Millions of years ago this species had a big ‘benefit’ over global warming, shocking claim in new study 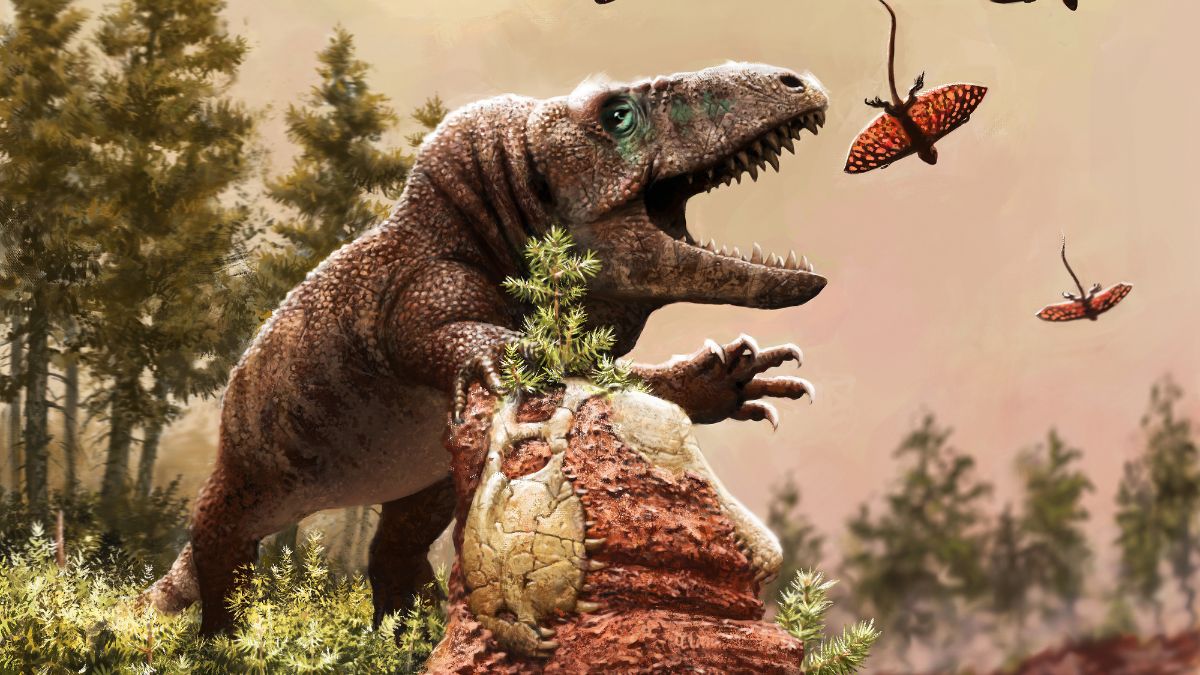 The Permian geologic period is very important in the history of our Earth. The two largest mass extinctions of the species occurred at the end of this period. You can understand this destruction like this that in the extinction that happened 252 million years ago, 86 percent of all animal species were wiped out from the earth. This event also marked the beginning of a new era and the rapid increase in the population of reptiles on Earth. Until now, scientists believed that the increase in the number of reptiles and their evolution was due to the extinction of their competitors. But a new study indicates that rather than mass extinction of species, global warming caused the increase in reptile populations and diversity.

Researchers from the Department of Organismic and Evolutionary Biology and the Museum of Comparative Zoology at Harvard University have revealed this. He has said that the evolution of reptiles started long ago.

Postdoctoral Fellow Tiago R Simos ToldIn our research, we found that this period of rapid development of reptiles was associated with rising temperatures. Some groups changed really fast and some less quickly. But almost all reptiles were evolving much faster than before. Simos, science advance He is also the lead author of the study published in

The research team examined the early amniotes. They represent birds, reptiles and their near extinct relatives. The researchers created a dataset using a data collection of more than 1,000 fossil specimens from 125 species. Researchers analyzed the data and tried to trace the origin of these species and the speed of their evolution.

The researchers found that rapid periods of climate change and global warming were associated with physiological changes in most reptiles. The reptile had adapted itself to the changing environment. The team found that the body shape of reptiles changed during that time. The data analysis showed that the climatic pressure on the reptiles was very high. However, very fast he had adapted himself to the environment.