Milkha Singh’s son got 63 challans on his sold Mercedes, know the whole matter 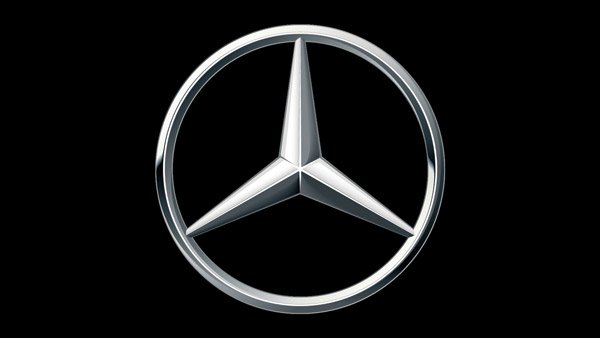 Actually this incident happened with international golfer Chiranjeev Milkha. Let us tell you that Chiranjeev Milkha is the son of gold medalist sprinter Milkha Singh who is also known as Jeev Milkha. He received 63 challan notices from the court of Mercedes-Benz which was sold in 2014.

After which the golfer has registered an FIR against the car dealer and the buyer. The matter has reached the court and is expected to be decided on October 17. Let us tell you that till now he has received notices for payment of total amount of Rs 83,000 including 63 challans.

The car was sold in 2014 by Rally Motors car dealer Tejinder Singh to Nitin Jain, Director, Vibes Healthcare Limited, Hauz Khas for Rs 35 lakh. According to Indian golfer’s lawyer Terminder Singh, all necessary paperwork for sale and purchase of Mercedes was completed and an affidavit from Nitin Jain was also given to Jeevan Milkha.

However, despite buying the vehicle, the new owner did not transfer the registration of the vehicle. Due to the 10-year-old diesel variant of the vehicle, it could not be registered in New Delhi. Hence, Singh keeps getting challan notices, which, based on reports, have been challaned to the tune of Rs 83,000 since 2015.

Consequently, the court has reserved its decision with regard to registration of FIR under sections 420, 406 and 120B of the Indian Penal Code in response to the complaint of the applicant. The next hearing in the matter will be held on October 17.

Jeev Milkha Singh said that he has also written a letter to the RLA (Registration and Licensing Authority) in Chandigarh requesting to take action against the accused. He said that the car buyer did not want to transfer the car in his name so that no offense could be proved against him.

The trend of used vehicles in India has increased a lot in the last few years. We should give special emphasis on transfer of ownership while selling used vehicles. If you do such carelessness, then you will have to pay the price for it, when many kinds of notices will start coming to you. This notice can also be of challan or it can be related to any terrorist incident. By this process, while the seller of the vehicle gets freedom from future hassles, at the same time, the buyer becomes the owner of the car and also avoids all kinds of legal liability.