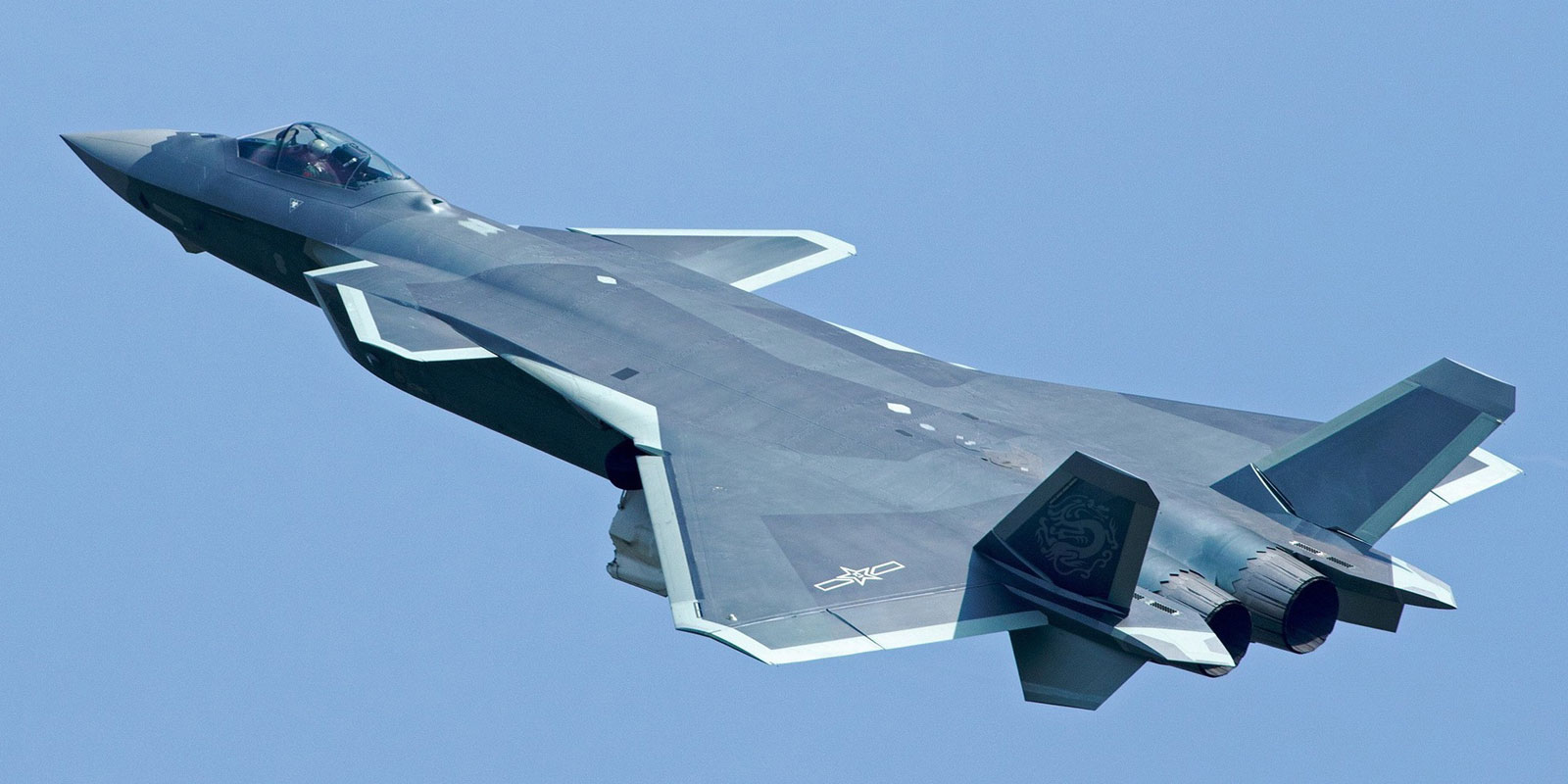 The capabilities of the aircraft were shown at the open day of the PLA Air Force in Changchun in Jilin province. The two J-20s exhibited steep climbs and turns that “few classes of fighters in the world” are capable of, according to Military Watch.

The J-20 is one of two classes of fifth-generation fighters both in production and in service at squadron level, along with the US F-35. Back in December last year, it was announced that the fighter was entering service.

According to Military Watch, fifth-generation fighter airframes, which result in low aircraft visibility, are heavier than fourth-generation airframes. This makes it difficult to achieve high maneuverability. In the US F-22 Raptor fighter, two F119 engines provide maneuverability, while the F-35 has one more powerful F135 engine and has a lower thrust-to-weight ratio, making it the least maneuverable fighter of its generation.

Earlier, Lockheed Martin said it was seeing an increase in interest from different countries in the fifth-generation F-35 fighter. Before that, it became known that the US Air Force would use an upgraded version of the F-16 Fighting Falcon, developed in 1974, in the coming decades. The updated F-16 will receive a radar station with an active phased antenna array. Also, during the modernization, the F-16 will receive a special Have Glass coating, which reduces the radar visibility of the fighter.