Military electric Hummer to be released in the United States 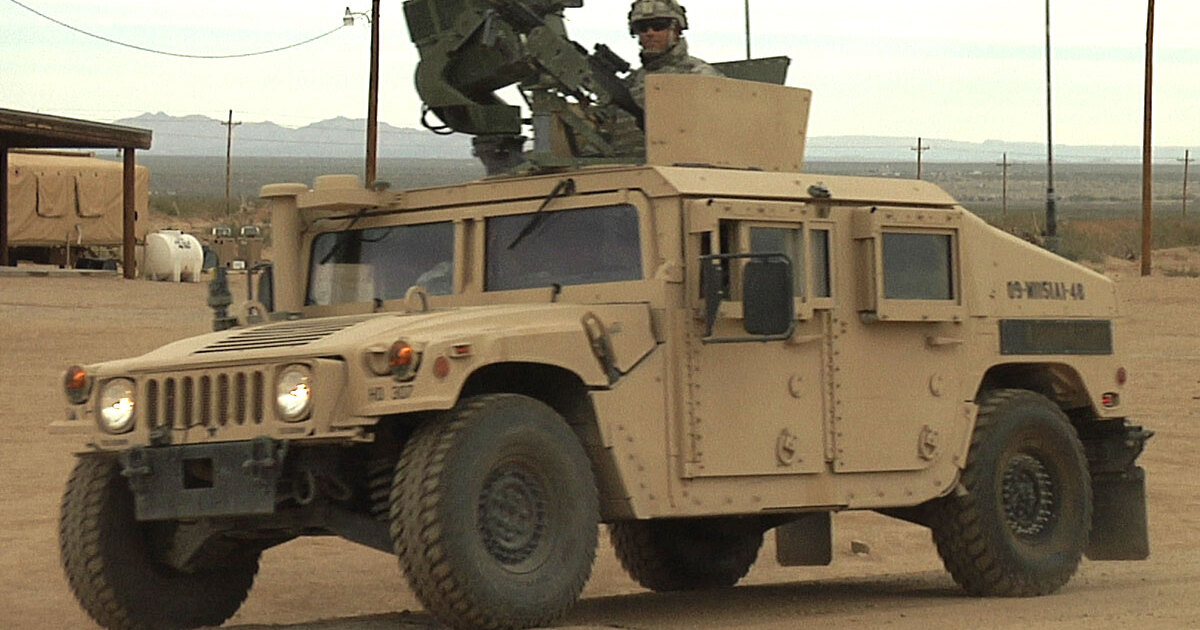 The “fashion” for electric vehicles has reached the military industry. As it became known, the largest American automaker General Motors (GM) announced plans to release a prototype of an electric car based on the Hummer specifically for the US Army.

At the same time, it is reported that despite the use of an already existing environmentally friendly car, the novelty is unlikely to be similar to the “electric car of mass consumption.” Primarily because specific military technical requirements will be set for it.

The army is very encouraged by the fact that we are investing in this area. This is the first car built specifically for this purpose.

Interestingly, US Deputy Secretary of Defense Kathleen Hicks praised the idea of ​​military electric vehicles. True, during her visit to General Motors, she noted the lack of the necessary infrastructure to charge such vehicles.