Mild stagnation in the crypto market including Bitcoin, but the growth will continue: Experts 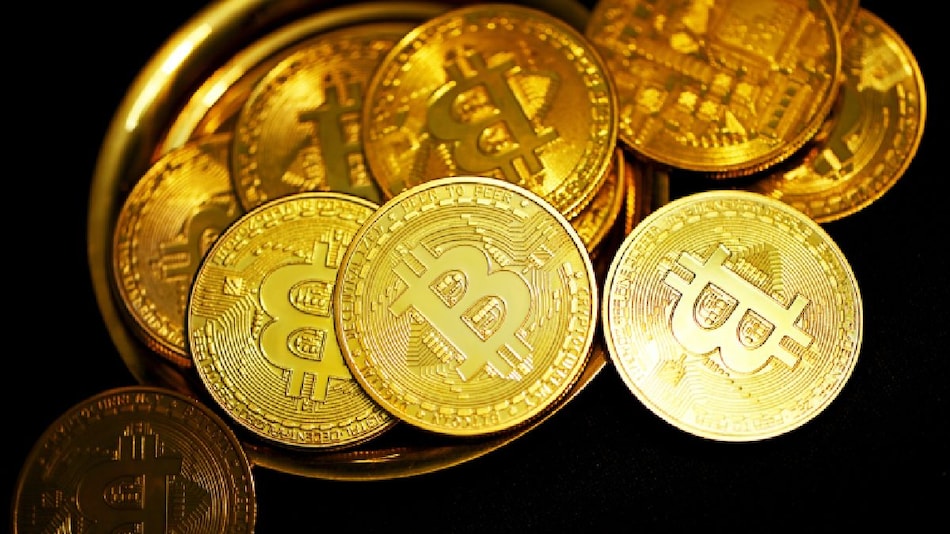 The rising price of bitcoin has once again come to a standstill. In the last few days, it has largely made up for the loss in 2022. Talking about the current price of bitcoin (Bitcoin Latest Price), the world’s most popular cryptocurrency has reached the figure of $ 48,000 (about 36 lakh rupees). By the time the news was written, the price of bitcoin had increased by 0.37%. However, a day before this, a fall of 1.09% was also recorded in its price. Bitcoin price in India is trading at $48,570 (about Rs 37 lakh) on Indian exchange CoinSwitch Kuber.

At the same time, the price of bitcoin on global exchanges is at the level of $ 47,000 (about Rs 35.5 lakh). At the time of writing this, its global price was trading at $47,262 (approximately Rs 36 lakh), which is a decline of 0.93% in the last 24 hours. Data from CoinGecko showed that the world’s largest cryptocurrency was painted green last week and increased its value by 11.3%.

ether(Ether), the world’s second largest cryptocurrency, is still grabbing the attention of investors. The price of Ether on the Indian exchange CoinSwitch Kuber was at $3,469 (approximately Rs 2.5 lakh) at the time of writing this news. While this cryptocurrency is trading at $3,377 (about Rs 2.5 lakh) on global exchanges. The price of Ether has seen a drop of 0.61% in the last 24 hours. Data from CoinGecko shows that the price of Ether has gained 13 percent over the past week. Whereas in the last one month, it has increased its value by 28 percent.

Gadgets 360 Cryptocurrency Price TrackerThis suggests that the rest of the popular altcoins have seen a similar trend and most of the tokens have registered a slight decline in their prices. The global value of the cryptocurrency market is down 0.83 percent in the last 24 hours. Cardano , Polygon , Binance Coin , Avalanche  declined slightly while Chainlink was the only cryptocurrency to gain.

Even though the entire crypto market has seen a downturn, digital assets investor firm CoinShares says that a huge inflow of $193 million (about Rs 1,460 crore) was recorded in crypto funds last week. Bitcoin dominated with 50 percent of the total inflows.