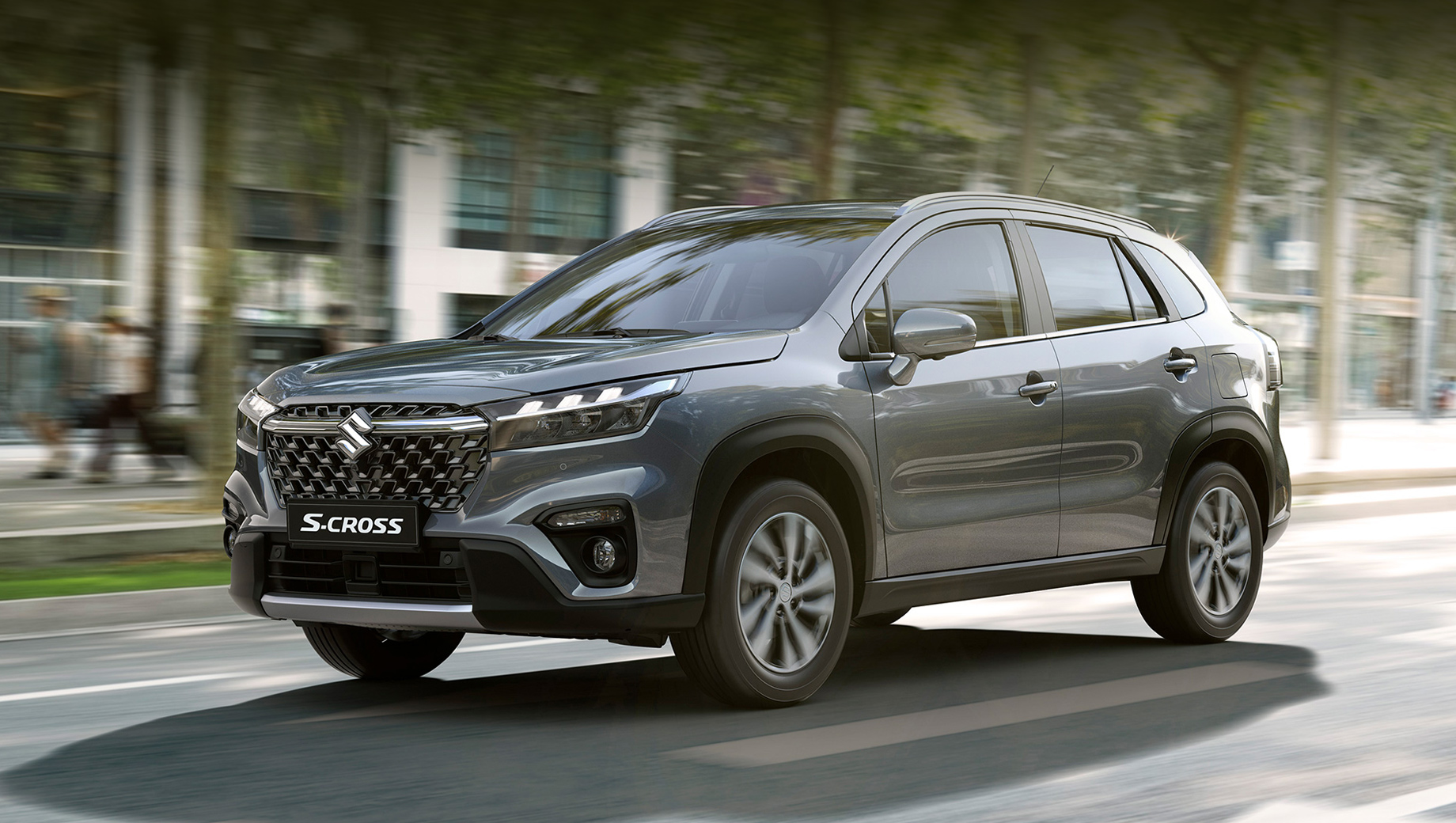 As reported by Avtostat with reference to the press service of Suzuki Motor Rus, the Suzuki S-Cross crossover will appear in Russia in the second quarter of 2022. Russian trim levels will be announced later.

The new Suzuki S-Cross is powered by the newly developed 1.4-liter turbocharged combustion engine Boosterjet, which features direct fuel injection and SHVS 48V mild hybrid system. The machine can be driven both in hybrid mode and using only electric traction, which leads to a significant reduction in fuel consumption.

The car received a three-dimensional wide-format dashboard, a 9-inch display of a multimedia system with the ability to wirelessly connect a smartphone, displaying all the information about the car, as well as a control washer for the Allgrip Select all-wheel drive system. Suzuki S-Cross is equipped with Suzuki’s proprietary Safety Support system, which includes automatic braking, adaptive cruise control with Stop & Go function, a circular view camera, as well as a warning and lane departure prevention function, monitoring of blind spots, assistance when starting off on an incline and other driver assistance systems.

Prices are kept secret for now.