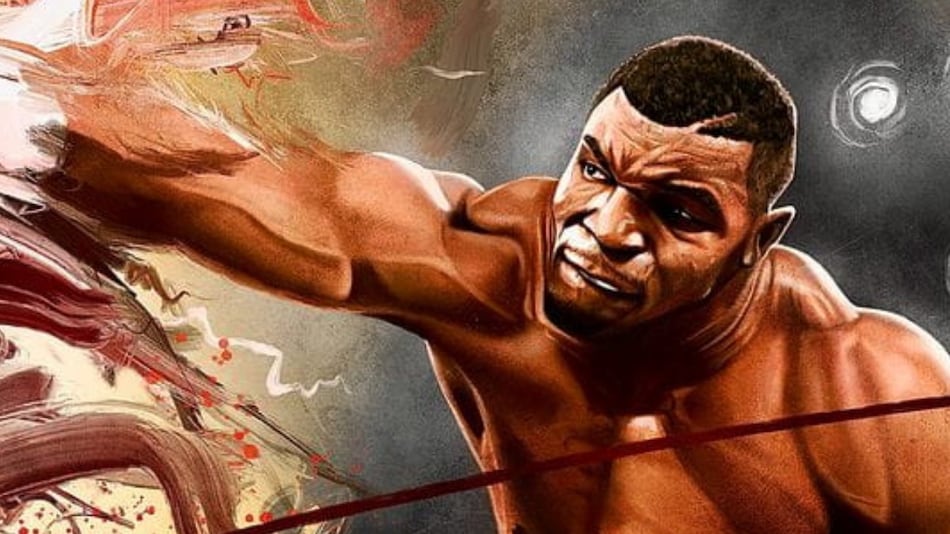 Mike Tyson, who has achieved great success in boxing, has now entered the field of non-fungible tokens (NFT). They have launched the ‘Mystery Box’ collection on the Binance NFT marketplace. It contains artworks and images related to Tyson’s boxing career. All the buyers of this NFT series can also get additional rewards.

There are 15,000 Mystery Boxes available for sale on Binance’s Marketplace and each buyer can buy up to 50 boxes. Sweden’s award-winning illustrator and NFT artist Henrik Aryee designed the digital collectibles for Tyson’s collection. In addition to artworks, digitized versions of items such as Tyson’s autographed T-shirts and globs can also be purchased. Buyers will also get three free NFT airdrops this year. Binance told, “Mystery Box holders will be able to connect to another web portal that will verify Mike Tyson’s ownership of the Binance Mystery Box NFT. Upon verification, all buyers will be able to enter their wallet addresses and receive three free airdrops of the special edition Mike Tyson NFT this year. Tyson

is not the only boxer who has made his debut in the NFT segment by releasing his digital collectibles. Last month, two-time world heavyweight boxing champion Wladimir Klitschko released the NFT series on the OpenSea marketplace. The Ukrainian boxer has teamed up with Russia. It was tried with the aim of raising funds for his country in the midst of the war.

The popularity of NFTs has increased in recent months. Sports clubs, automobile companies and pop stars are also getting into this business. Using blockchain technology in NFTs, tokens of unique items are authenticated which are linked to reproducible digital assets. These can include art, music, in-game items, and videos. These can be traded online but cannot be duplicated. Last year, the sales of NFTs were about $ 25 billion (about Rs 1,84,700 crore). With the rise in popularity of NFTs, there has also been an increase in scams related to them. Many people have suffered heavy losses in these cases.