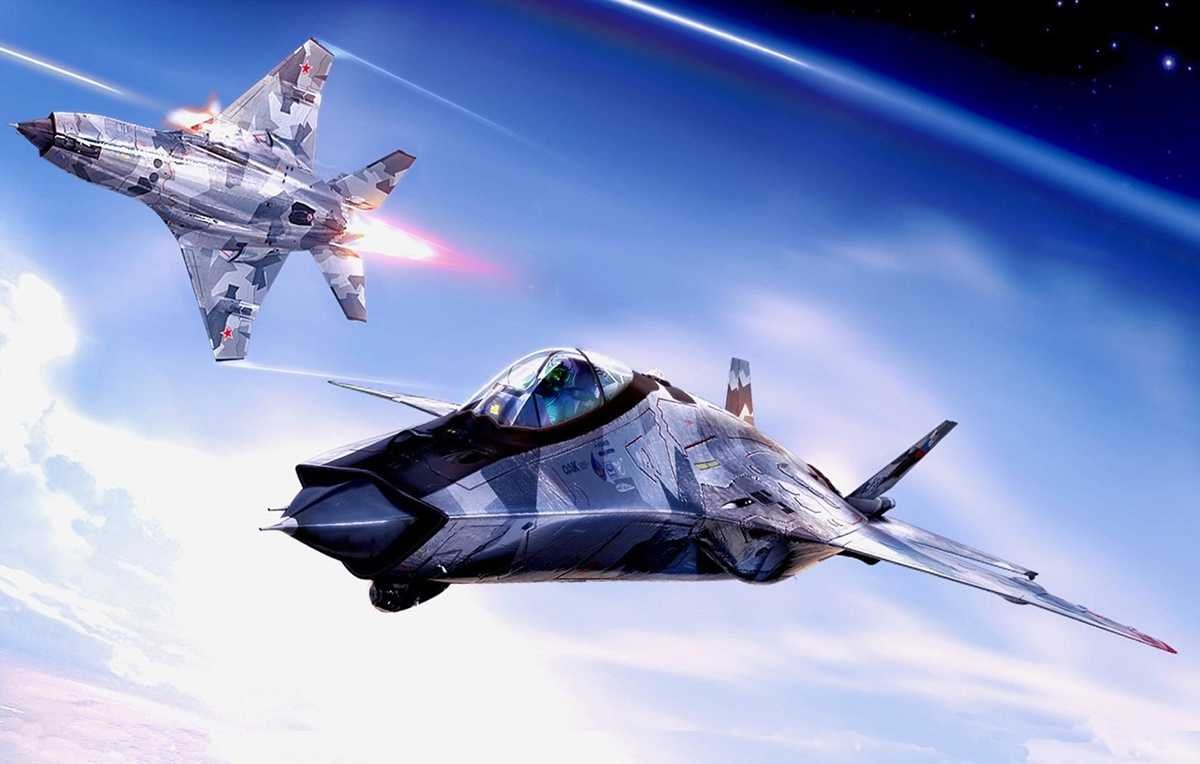 The American publication 19FortyFive commented on the latest news about the Russian MiG-41 interceptor fighter, saying that it is far from reality.

When that sounds too good to be true, the project is likely to enter what defense procurement professionals call “Death Valley.” This means that moving from conceptual design planning stages to drawings and prototypes is not possible without additional investment of time, money and resources. Thus, the MiG-41 is far from reality.

The publication notes that the characteristics and statements of the creators hovering on the Web are more like fiction: “It looks like he has a wish list. The capabilities of the fighter jet are simply taken from science fiction.”

Such speed can also be just a wish that has no real basis. At this speed, enough friction and heat will be created that can damage the fuselage and degrade the stealth coating. In addition, this will create an exhaust that will allow opponents to detect it using infrared sensors.

In addition, as planned, the aircraft will be able to destroy not only the latest fighters, but also hypersonic missiles and satellites, as well as perform missions in space.