Mid-Size SUVs: These mid-size SUVs are selling fast, its demand is more than the Scorpio, the price is just so 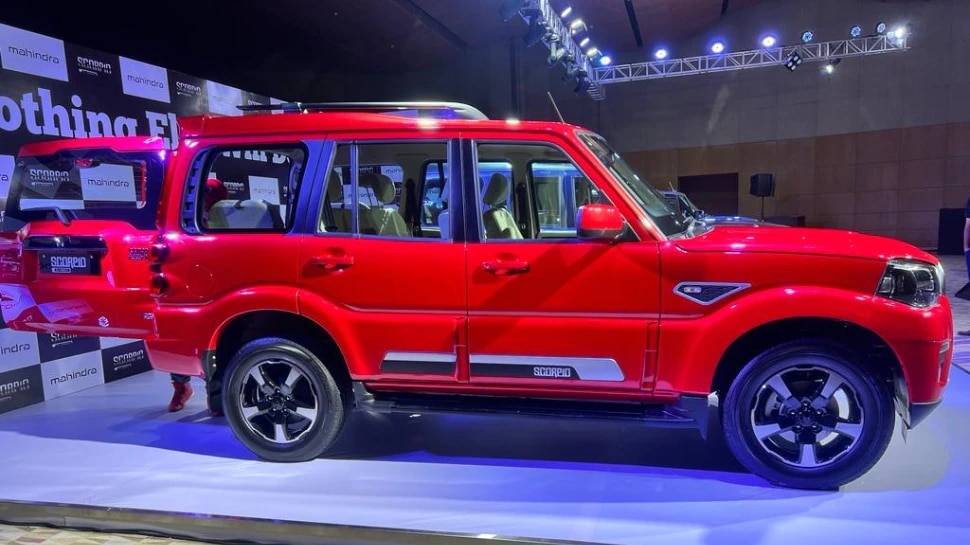 SUVs: The best-selling mid-size SUV in September 2022 was the Hyundai Creta, which is also the carmaker’s best-selling model in India.

Best Selling Mid-Size SUVs: The demand for SUVs is increasing continuously in India. SUV cars are becoming popular among the people. For this reason, the sales of SUVs are also increasing. In the SUV segment, the most demand for compact SUVs has increased. Apart from this, the mid-size SUV segment is also selling well. Let’s take a look at the best selling mid-size SUVs in September 2022 and give you their sales figures.

The best-selling mid-size SUV in September 2022 was the Hyundai Creta, which is also the carmaker’s best-selling model in India. The Creta has been Hyundai’s best-seller for a long time. Last month, Hyundai sold 12,866 units of the Creta. Its sales have registered a growth of 57 percent on a year-on-year basis. In September 2021, Hyundai sold 8,193 units of the Creta SUV. Its price ranges from Rs 10.44 lakh to Rs 18.24 lakh.

The second best-selling mid-size SUV in September 2022 has been the Kia Seltos, which was the carmaker’s first offering in India. The Seltos is based on the same platform as the Hyundai Creta. Even both come with similar engine options and gearbox options. In September 2022, Kia sold 11,000 units of the Seltos SUV, a growth of 15 percent on a year-on-year basis.

Mahindra Scorpio is the third best selling mid size SUV. However, its sales figures include the Scorpio-N and Classic. Mahindra Scorpio Classic has been one of Mahindra’s best selling SUVs and is the second oldest model after Bolero. In September 2022, Mahindra has sold 9,536 units of the Scorpio as compared to 2,588 units in September 2021. Its sales have increased by 268 percent.