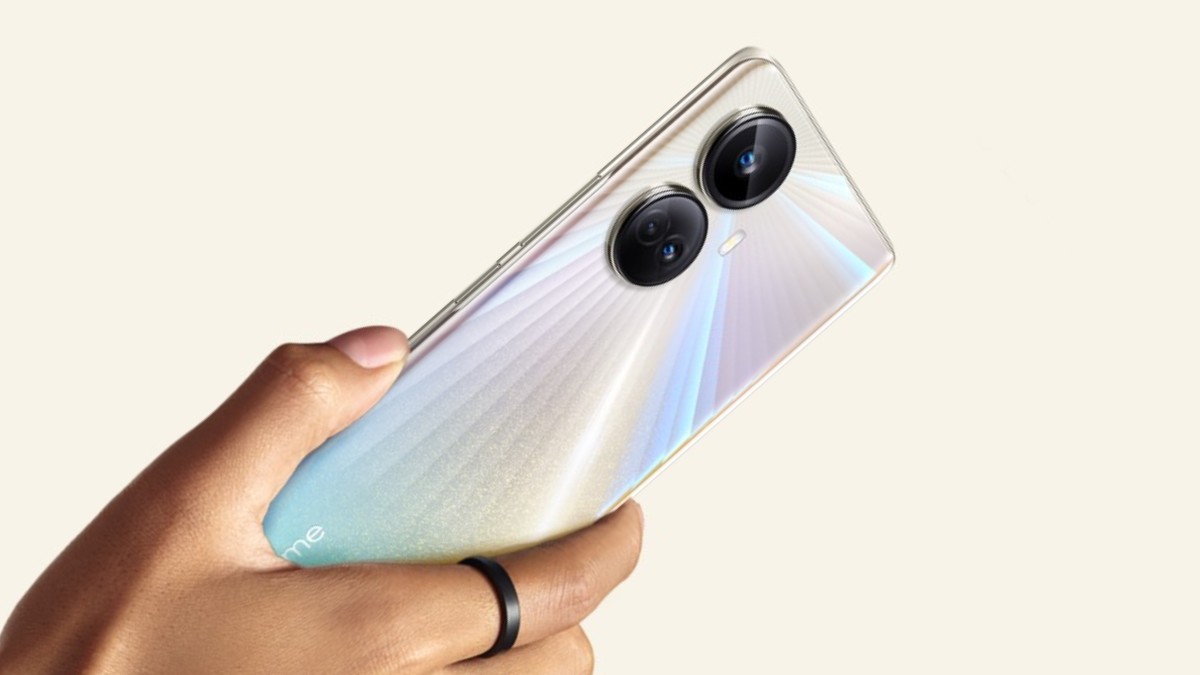 Smartphone introduced today Realme 10 5G, announced the Realme 10 4G a few days ago, and next week the company will release the top of the line Realme 10 Pro +. And today there are new details about him.

First, we have promotional images. The smartphone, as we see, will be made in the same style as the younger novelties, but it will have a rounded back cover. In addition, we have already learned that the display will also be curved.

New advertising posters indicate that we are waiting for a 120-hertz AMOLED panel with a 61-degree bending angle, an ultra-thin bezel even at the bottom of the screen (2.33 mm), as well as some kind of X-Touch technology, designed to save the device from practicing false taps on the screen .

Also, the novelty has already appeared in AnTuTu, gaining nearly 530,000 points there. By comparison, the Realme 9 Pro+ scores around 505,000 points, which is a marginal increase. This is because the new Dimensity 1080 SoC in Realme 10 Pro+ is almost identical to the Dimensity 920 in Realme 9 Pro+.