Microsoft’s approach with Game Pass is starting to pay off. The service’s revenue reached almost $3 billion last year, and that’s not including PCs. 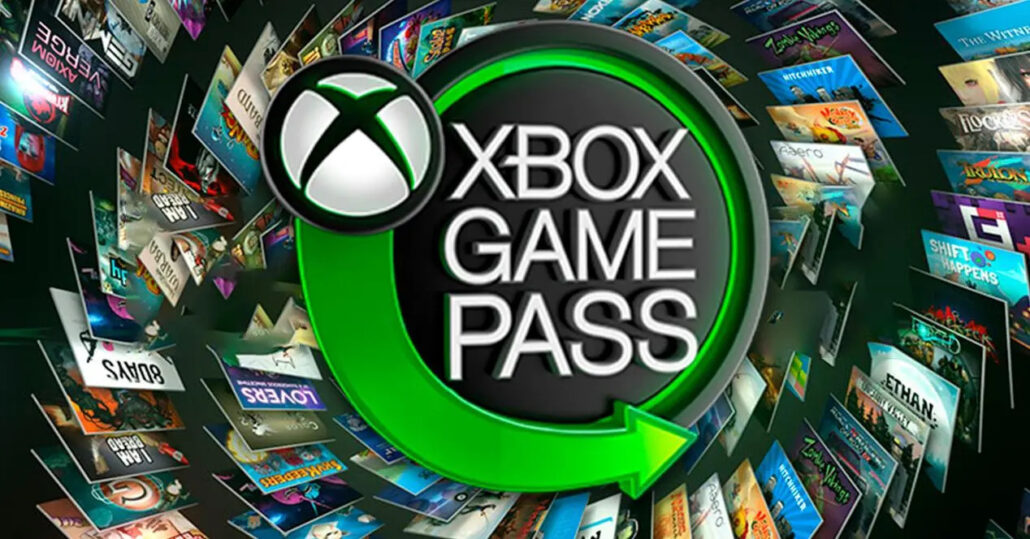 At the end of last year, on consoles alone, Game Pass brought the company $2.9 billion. Unfortunately, it is not known what the revenue of the service was on all platforms.

But on the other hand, we know that in the same 2021, Microsoft’s total revenue from the Xbox gaming business was $16.28 billion. This means that Game Pass on consoles alone accounted for about 18% of the company’s total gaming revenue. If we talk about revenue received only through games and services, excluding hardware products, then we are talking about 30%.

It is very difficult to recalculate this to the number of users of the service. Microsoft itself has never disclosed the exact data, but it is known that between August 2021 and March 2022, the number of Game Pass subscribers increased from 15 to 18 million, but this is the total number, including PC users.

Of course, while we do not know if Game Pass is profitable, but in any case, this is already a very significant part of the Xbox business.