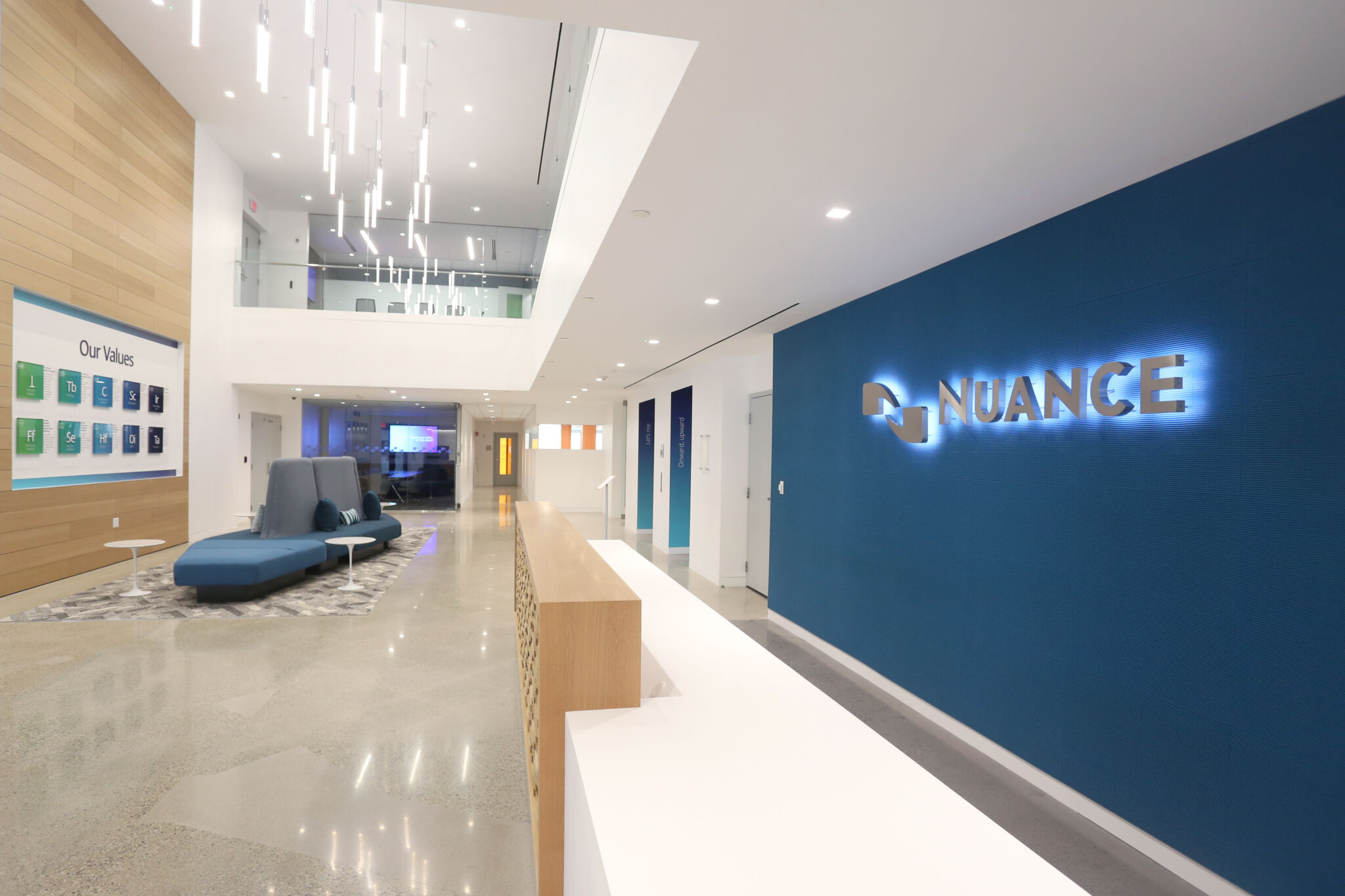 Microsoft is counting on the unconditional approval of the European antitrust regulator of its intention to acquire Nuance Communications, an artificial intelligence and speech technology company, for $ 16 billion. Reuters learned about this from three informants familiar with the issue.

This is the second largest deal in Microsoft history. LinkedIn’s largest purchase remains at $ 26.2 billion in 2016. These big deals are the subject of scrutiny by antitrust enforcement authorities, as they can give tech giants an unacceptable competitive edge.

Microsoft announced a deal with Nuance in April… Since then, it has already received regulatory approvals in the United States and Australia.

Last month, the European Commission asked interested parties for their views on the deal. According to one of the sources, the coverage was as wide as possible during the review.

Microsoft and the European Commission, which is expected to make a decision on the deal by December 21, declined to comment.

Microsoft has also held preliminary talks with UK antitrust agency CMA and will soon submit a formal request to approve the Nuance purchase, according to the source.