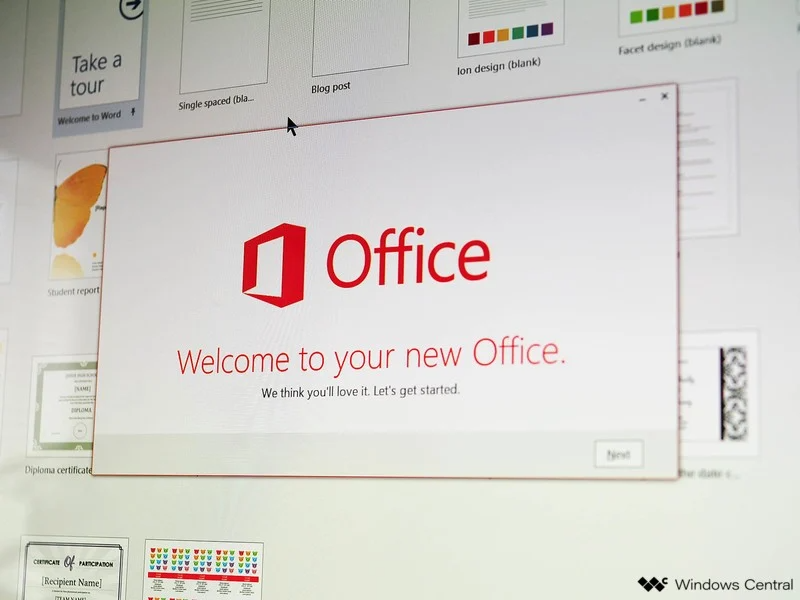 Microsoft has announced the imminent end of support for the Office 2013 suite of office applications, released more than nine years ago.

According to the official documentation, Office 2013 will expire on April 11, 2023. The suite of applications received five years of mainstream support and four years of extended support when security patches and critical updates were released.

After five years of Mainstream Support and five years of Extended Support, Office 2013 will reach End of Extended Support on April 11, 2023. Under the Fixed Lifecycle Policy, security updates for Office 2013 will no longer be available after this date. After the end of support for Office 2013, Microsoft will not provide any new security updates, and continued use of Office 2013 after April 2023 may increase your organization’s exposure to security risks or affect your ability to meet compliance obligations.”

The end of support does not mean that apps will stop working. You can continue to use Office 2013 after April 2023, but at your own risk. In addition, Microsoft will no longer provide technical support, there may be compatibility issues, and so on.