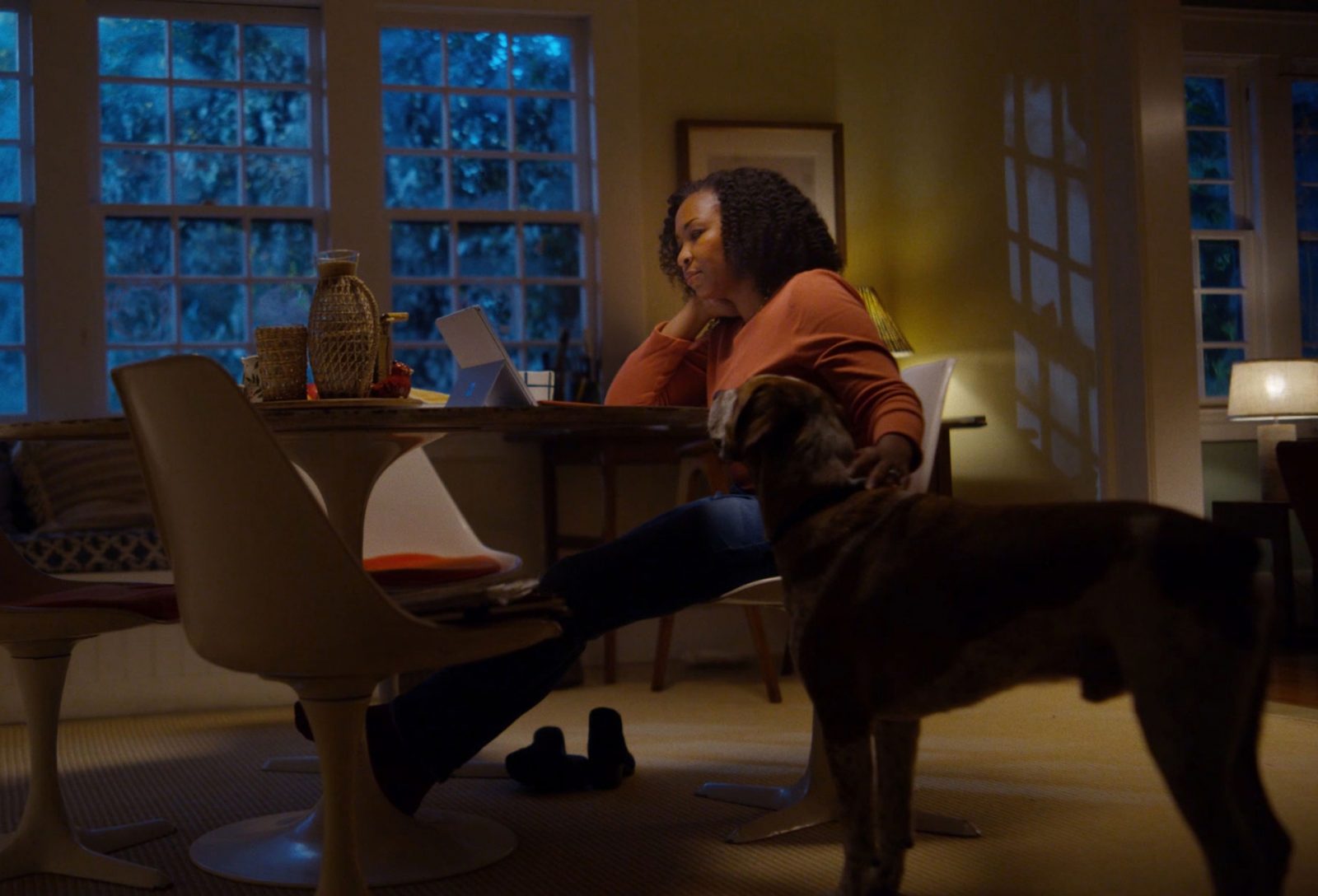 With the release of the latest version Windows 10 — November 2021 Update, also known as extension 21H2, Microsoft has announced a new update policy for this OS.

As one of Microsoft executives, John Cable, explained, the company is moving to annual updates with new features for Windows 10 in order to bring the update frequency in line with Windows 11. The new operating system, Windows 11, will also receive new ones. functions once a year.

Since 2017, Windows 10 has received major functional updates every six months. John Cable noted that the next such update for Windows 10 is planned for the second half of 2022.

Additionally, Microsoft has confirmed that Windows 10 will be supported until at least October 14, 2025. Support for the latest Windows 10 November 2021 Update in Home and Pro editions will last 18 months, while Enterprise and Education editions will receive 30 months of service and support starting today.