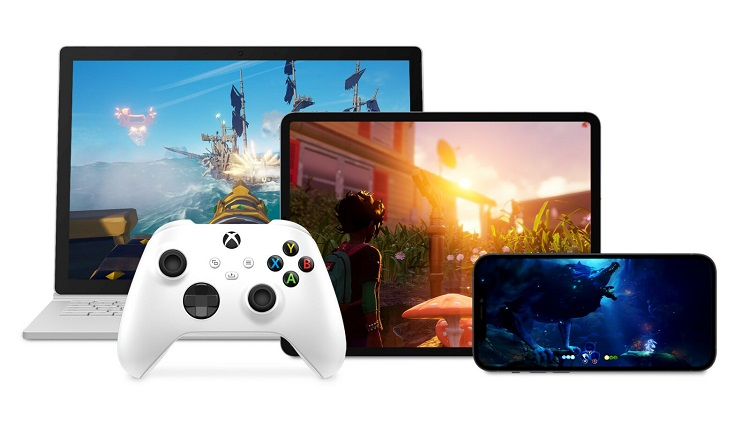 Xbox Cloud Gaming (formerly Project xCloud) serves as an alternative for those who can’t afford to buy a full set of Microsoft gaming hardware. In addition, it allows you to play new generation games on older Xbox consoles. According to the portal Neowin, the future update will finally allow users to use conventional keyboards and mice instead of game controllers.

To access Xbox Cloud Gaming, users use a smartphone, PC, or console paired with a compatible controller (some games support touch controls). The head of the Microsoft Flight Simulator project, Jorg Neumann, announced important changes during the new stream on YouTube.

It is worth noting that the changes will appear in numerous Xbox games in addition to the flight simulator. At the same time, there is no evidence that all games will support such control, although some of them, according to the publication, have already received the necessary optimization.

The use of keyboards and mice in Xbox Cloud Gaming is an important step for the company, as it will open access to more than 100 games to new users, including those with low-end and simply old computers. Users will need an Xbox Game Pass Ultimate subscription and a stable internet connection, which may experience issues in some countries.

Neumann did not give specific dates. Most likely, Microsoft will first test the use of keyboards and mice as part of the Xbox Insiders program before introducing the feature to the public. Additionally, it is known that fans of Microsoft Flight Simulator will be able to use the software on a smartphone and tablet without controllers – using touch controls.

The fate of the updated project in Russia in the near future is still unknown. The company has already announced the suspension of sales of all products and services in Russia.