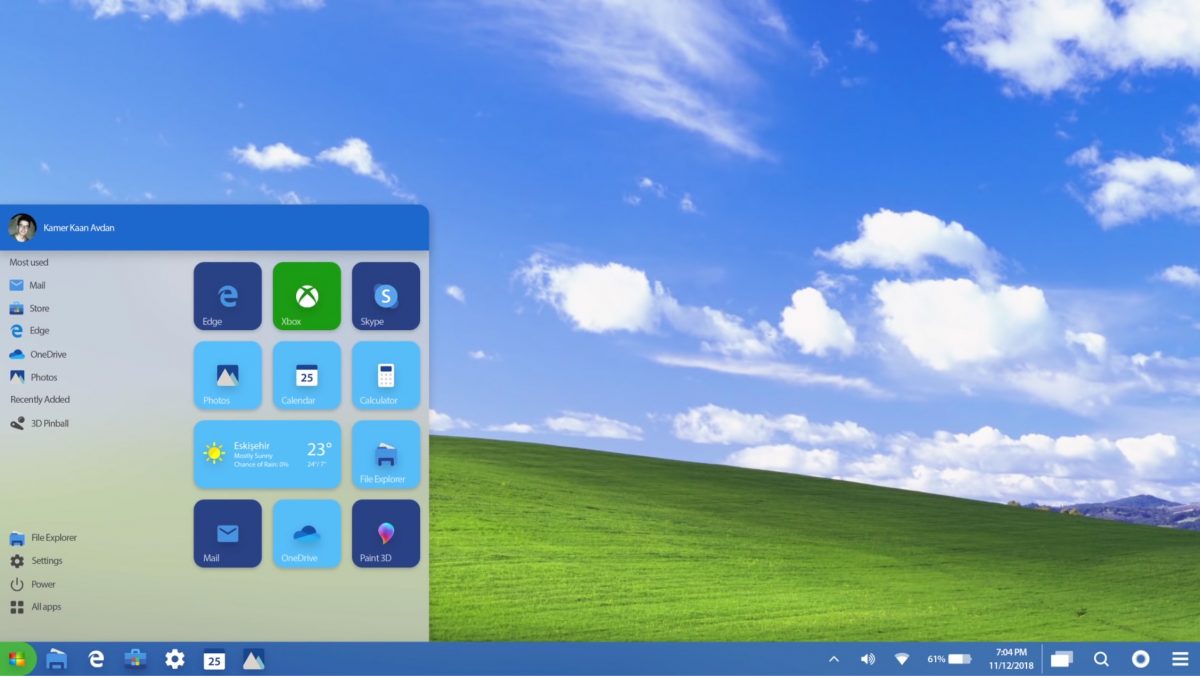 Microsoft has released a large collection of cumulative updates for its operating system as part of its traditional monthly Patch Tuesday. Updates are offered for Windows 11, Windows 10 and even Windows 8.1 with Windows 7.

Windows 7 and Windows 8.1 were not ignored either – here the developers paid attention to problems with printing, antiviruses and daylight saving time.