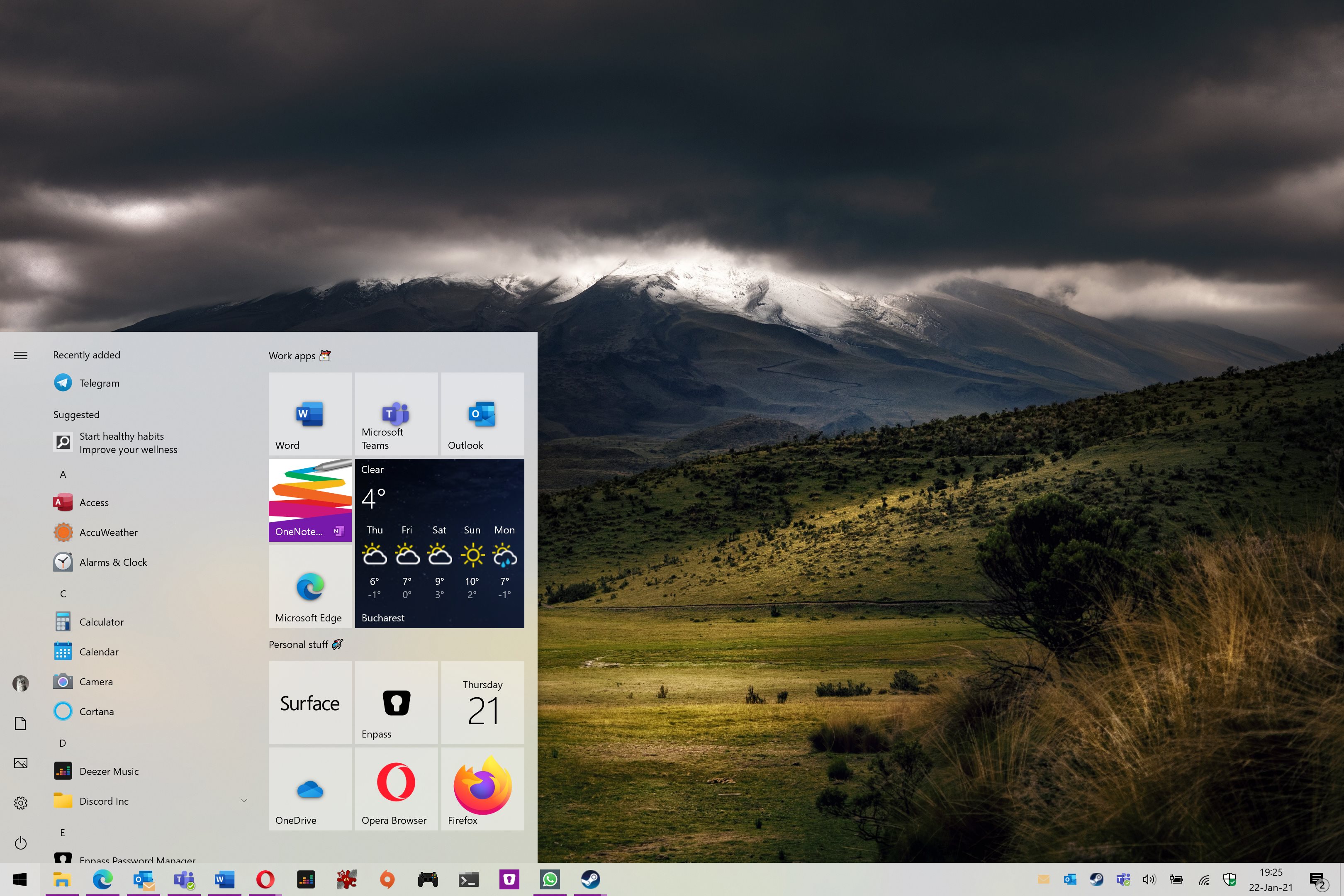 Microsoft has notified users of Windows 10 21H1 that this operating system will soon be obsolete. The company plans to end support for all versions of Windows 10 21H1 as early as December 13, 2022. After this day, the OS will not receive any updates or security patches, so you will have to upgrade to 21H2 or Windows 11.

Aside from the fact that Windows 10 21H1 is coming to an end soon, the notification means that Microsoft will likely start forcing users to upgrade to Windows 10 21H2 or newer. The company allows Windows users to stay on this version as long as it is supported, but the inevitable migration process will still begin.

According to AdDuplex data from June 2022, Windows 10 21H1 has a market share of about 21%, so a large portion of Windows users will soon have to update their operating system or Microsoft will do it themselves.

Version 21H2 does not contain significant changes, and the transition process will not differ from the standard monthly cumulative update. Hardware requirements haven’t changed either, so apps and devices should continue to run smoothly. Of course, those with supported hardware can also upgrade directly to Windows 11.