Microsoft: Tabs in Windows 11 File Explorer and a number of other features will have to wait until October 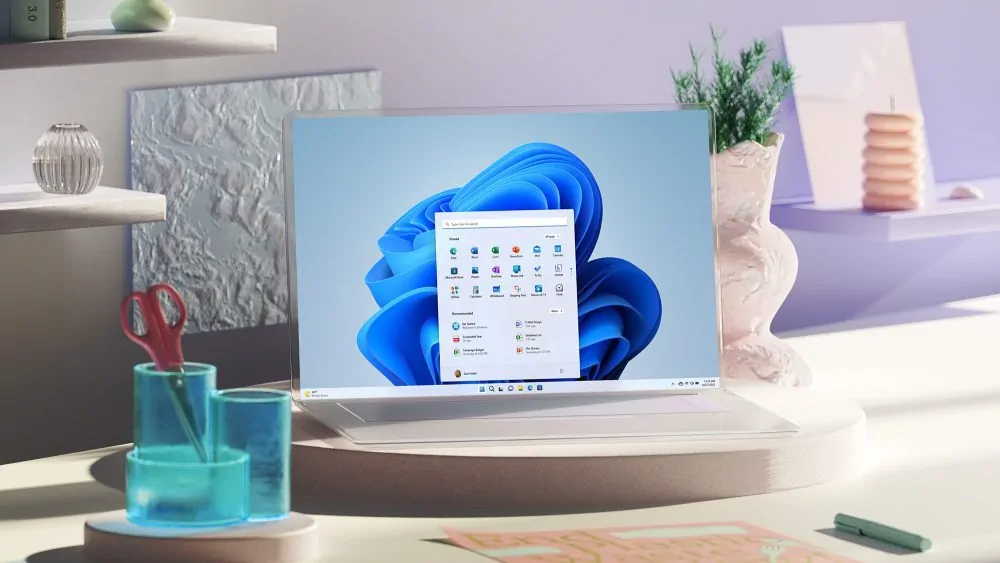 Yesterday Microsoft announced about the release of the first major update of the Windows 11 operating system – Windows 11 2H22. However, not all innovations expected by users became available immediately.

According to Panos Panay, head of the Windows division, several new features for Windows 11 will be coming to users next month, including long-awaited improvements in File Explorer, such as the appearance of tabs. This will make File Explorer behave like Chrome or Edge, with multiple tabs open for easy navigation through different sections.

Microsoft also plans to update the Photo app next month. The developers promise “a new photo management experience, a great gallery, simplified viewing, searching, managing and using a photo collection.” Backing up is made easier with OneDrive integration. Share to more devices will also be added, making it easier to discover and share data with more devices, such as desktop computers.

Another innovation delayed until October is Suggested Actions on Copy. Copying phone numbers and future dates will bring up suggestions, making it quick and easy to start a call using Teams or Skype, or add an event to the Calendar app.

And the last pending innovation is Taskbar Overflow (taskbar overflow). When you open a large number of applications, the taskbar goes into what is called “overflow mode”, showing a small bar on top. This will allow you to run more applications while keeping your taskbar clean.