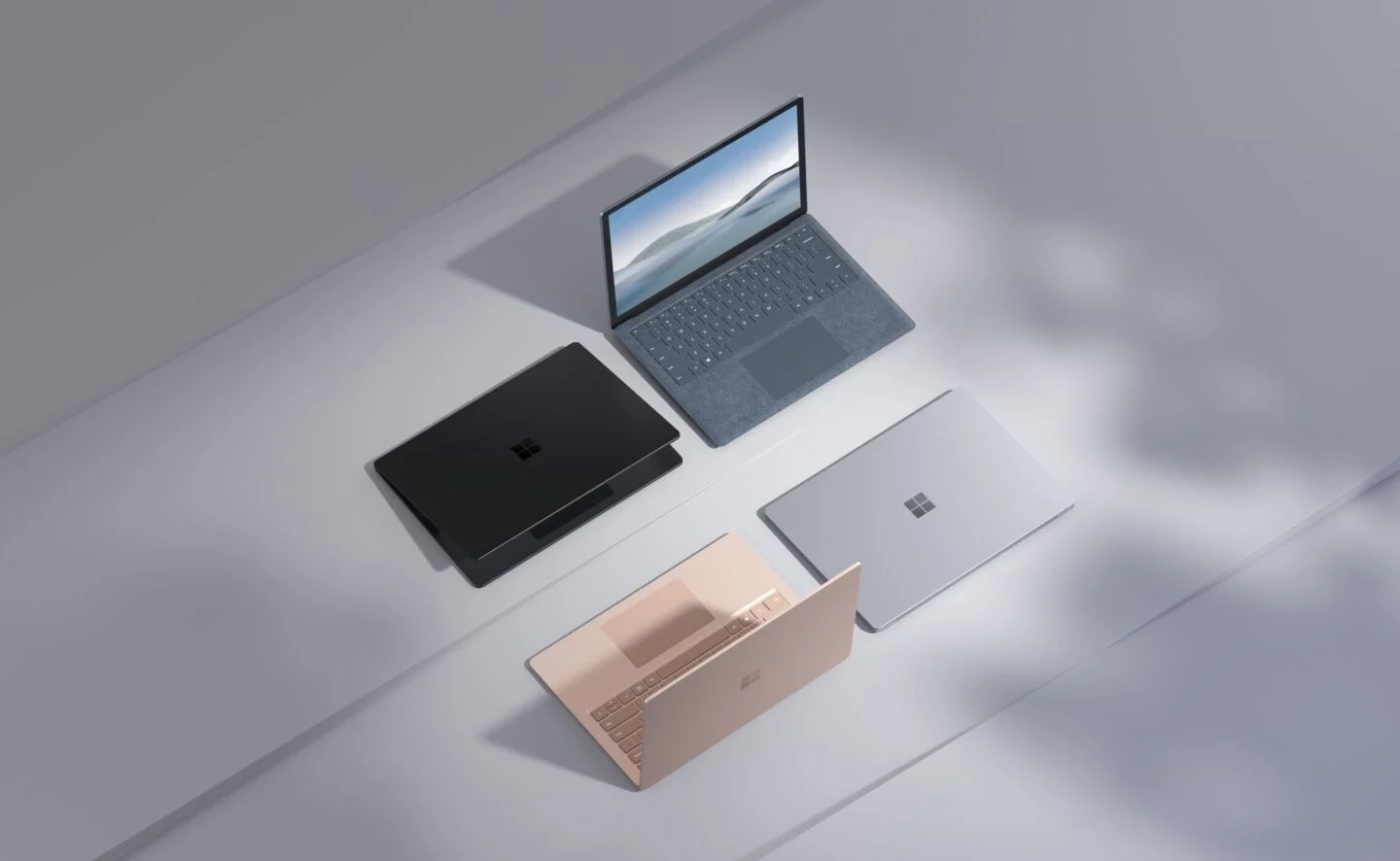 Microsoft is reportedly planning to release a line of Surface Laptop 5 laptops, which will include models equipped with screens with a diagonal of 13 and 15 inches, as well as 12 generation Intel Core and AMD Ryzen 6000 processors.