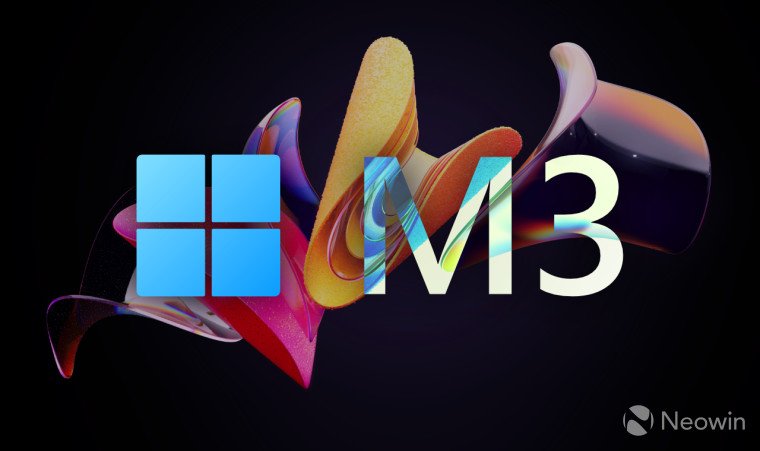 Although Microsoft planned to make the update system for its OS simple and understandable, it again complicated it. In addition to one major update, once a year there are also monthly cumulative updates called Moments.

The first “Moment” already appeared in October. After it, Moment 2 is expected – tentatively in February or March 2023. And in May, Moment 3 will reportedly be released. What will be there is not yet clear, however, it seems that these updates will include not too important, but at the same time new features, and not just security fixes.

Note that earlier in the test build of Windows 11, the page “Recommended energy consumption” appeared in the “Power and battery” section. And in the Task Manager, a search for running processes has been added, which makes it easy to find the right one. These features are expected to appear in Moments 2.

Apparently, this update format is similar to the “activation package” that includes inactive features in Windows 10. In other words, these features are already in the system, they just need to be launched.