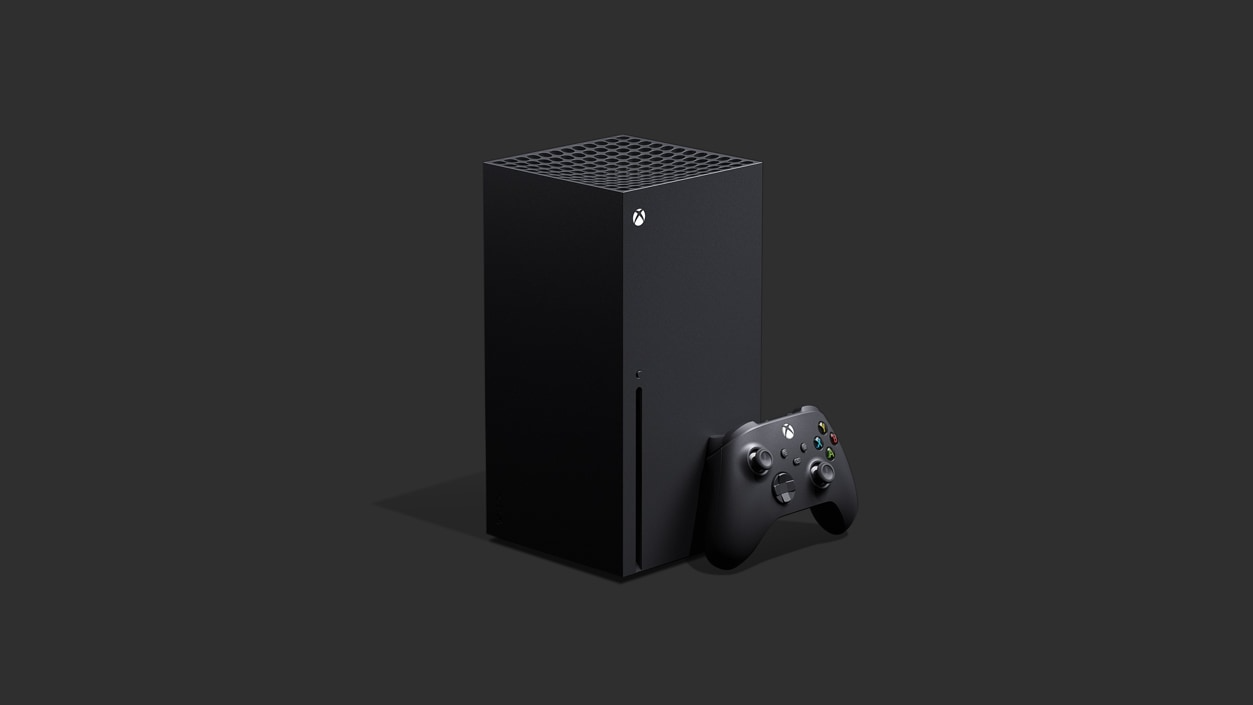 Many Xbox Series X|S users find that the sound their consoles make at startup is too loud and would like to be able to turn it off.

Microsoft has released update 2210.220919-2200 to Insiders, which adds a new feature in addition to fixing known issues. In this version, users can enable or disable the silent start feature in Settings – General – Volume and audio output – Other options.

Xbox Lead Engineer Eden Marie previously confirmed that as of update 2206 released this month, disc games for Xbox One are more will not be forced to check online.

On September 7th, Microsoft introduced a noise reduction feature for Xbox Series X|S that can remove some of the noise in Xbox Party voice chat.