Microsoft has updated Windows 11, Windows 10, Windows 8.1 and Windows 7 – including fixing over fifty vulnerabilities 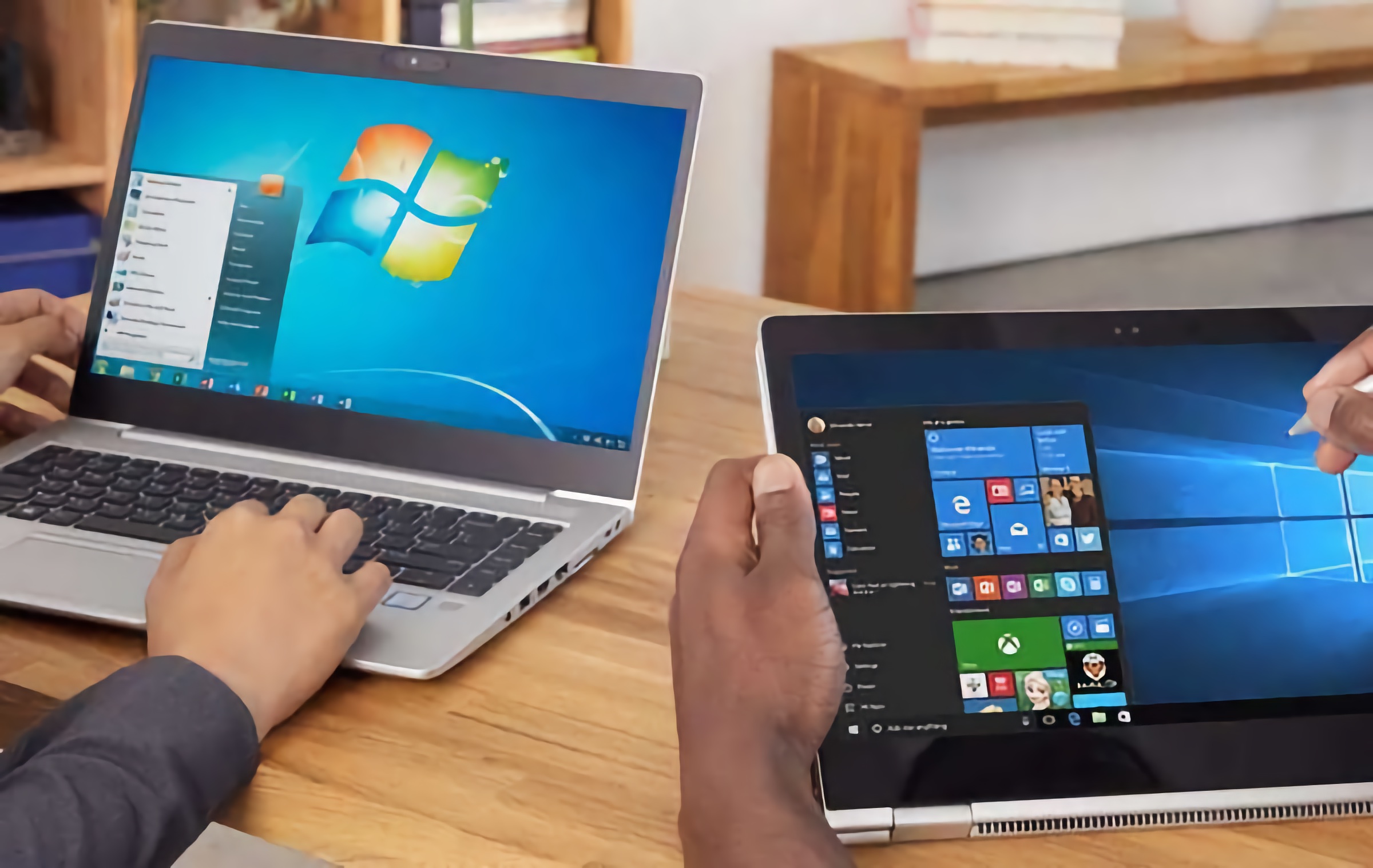 Microsoft has released another collection of cumulative updates for its proprietary operating system. The traditional monthly “update on Tuesdays” (Patch Tuesday) is available for Windows 11 and Windows 10, as well as the “oldies” Windows 8.1 and Windows 7, which will finally be written off in January.

The December 2022 Patch Tuesday brings fixes for 56 security vulnerabilities, including six critical ones, as well as one moderately severe vulnerability, but which has already been exploited by attackers.

In Windows 11, the company also fixed a number of annoying bugs, including a color glitch in the Task Manager that made the interface unreadable. Alerts have also been added to the OneDrive cloud service when a user approaches their storage limit. The update is marked KB5021255 for Windows 11 22H2 and KB5021234 for Windows 11 21H2.

Windows 10 fixes an issue with the camera app becoming unresponsive when memory is low. The update is available for Windows 10 versions 21H1, 21H2 and 22H2.