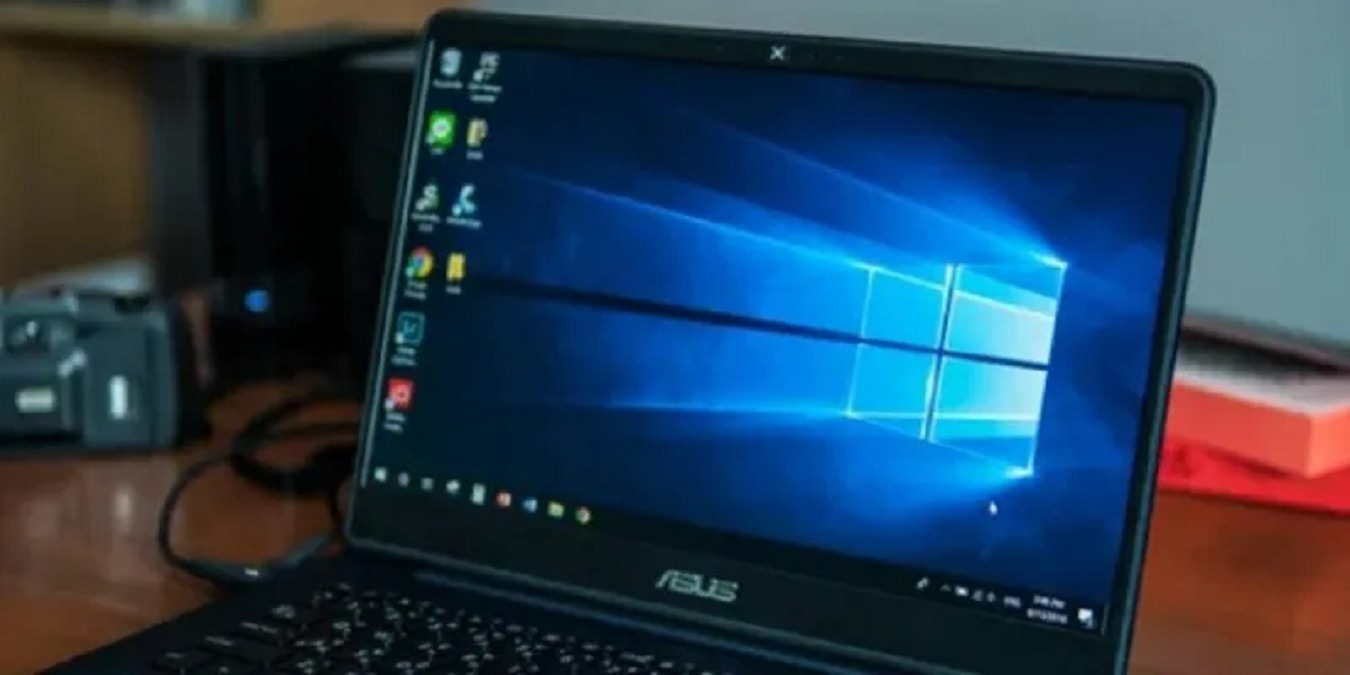 Microsoft has released a large selection of cumulative updates as part of the traditional monthly Patch Tuesday update for the Windows operating system. Updates are available for the latest Windows 11, Windows 10, and even veterans like Windows 8.1 and Windows 7.

As part of Patch Tuesday for July 2022, the company fixed 84 security vulnerabilities, including four critical ones that allow attackers to remotely trigger code execution. Including one zero-day vulnerability that was actively exploited by attackers.

For Windows 11, the update is labeled KB5015814, and for Windows 10, KB5015807 has been released for versions 21H1 and 21H2, the only versions of Windows 10 Home and Pro that continue to be supported by the company. Here attention was paid to fixing vulnerabilities and errors.