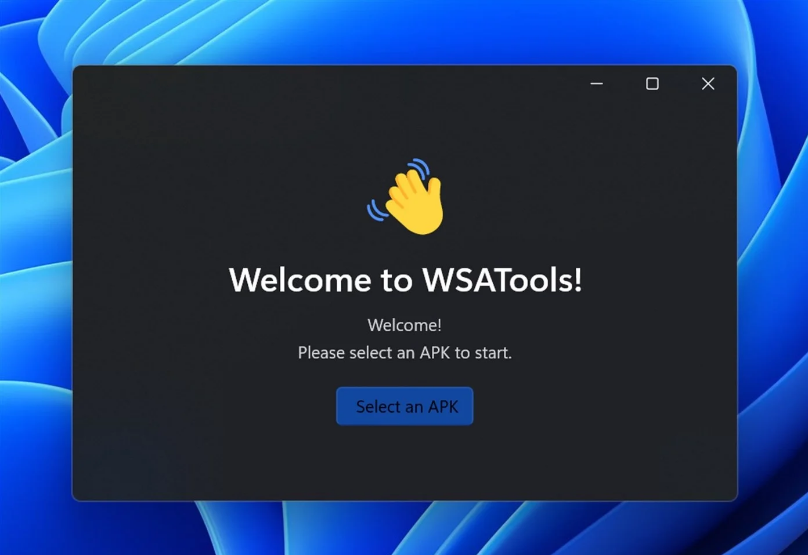 In early November, developer Simone Franco published a useful program WSATools on the Windows app store.which allows you to install Android apps on Windows 11 from APK files. However, after a few days, the program was removed. Usually, in such cases, applications are deleted irrevocably, but this story has a happy ending.

A few days after the removal of WSATools, Microsoft representatives contacted the developer and indicated the reasons why the program was removed. In doing so, they also gave precise directions on what to fix in order for WSATools to return to the directory. The developer does not disclose the reasons for the removal of the program, but it has already returned to the Microsoft Store catalog and again available to everyone.