Microsoft has released an urgent update for Windows 7, Windows 10 and Windows 11 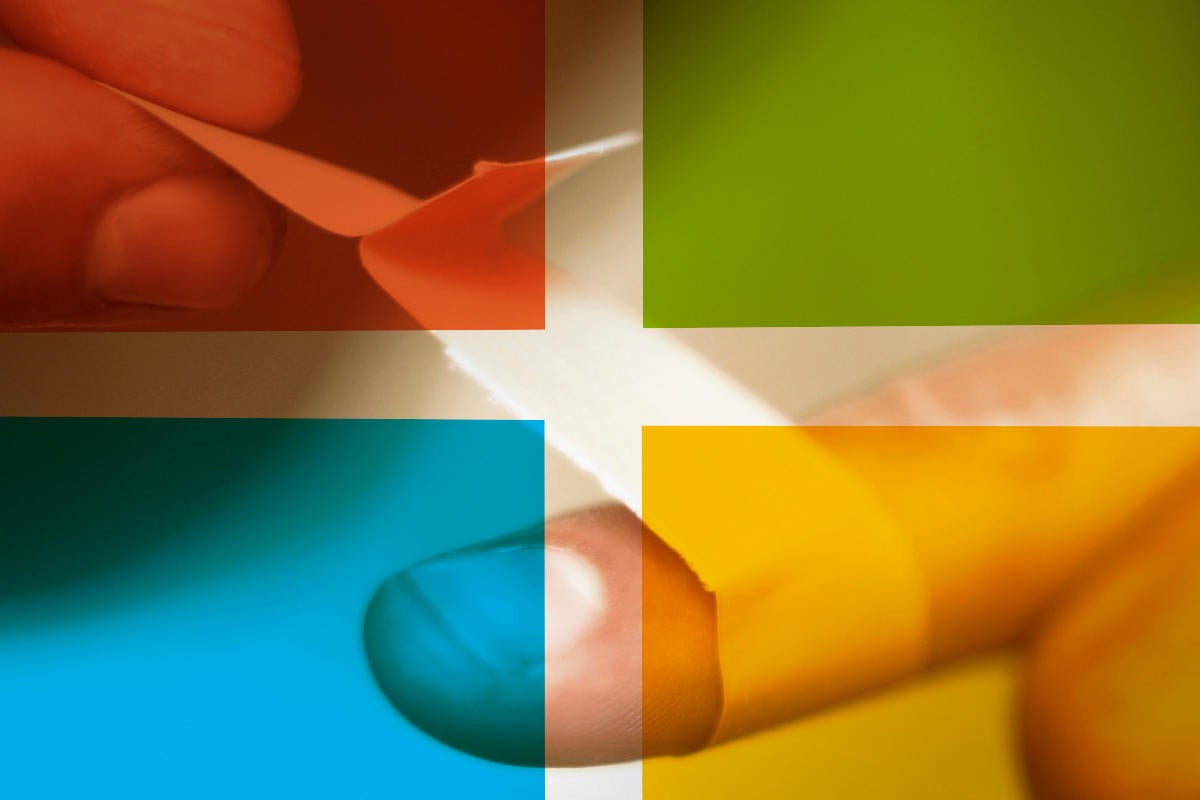 Last week, Microsoft released a big batch of cumulative updates as part of the traditional monthly “update on Tuesdays” (Patch Tuesday) for the Windows operating system. However, the update was not very successful and users, and most importantly, IT administrators in companies, faced numerous problems.

The most “hot” turned out to be VPN problem, both as a built-in solution and third-party solutions. Also, the victims complain about problems with virtual machines, Windows Server domains, removable drives with the ReFS file system, and so on.