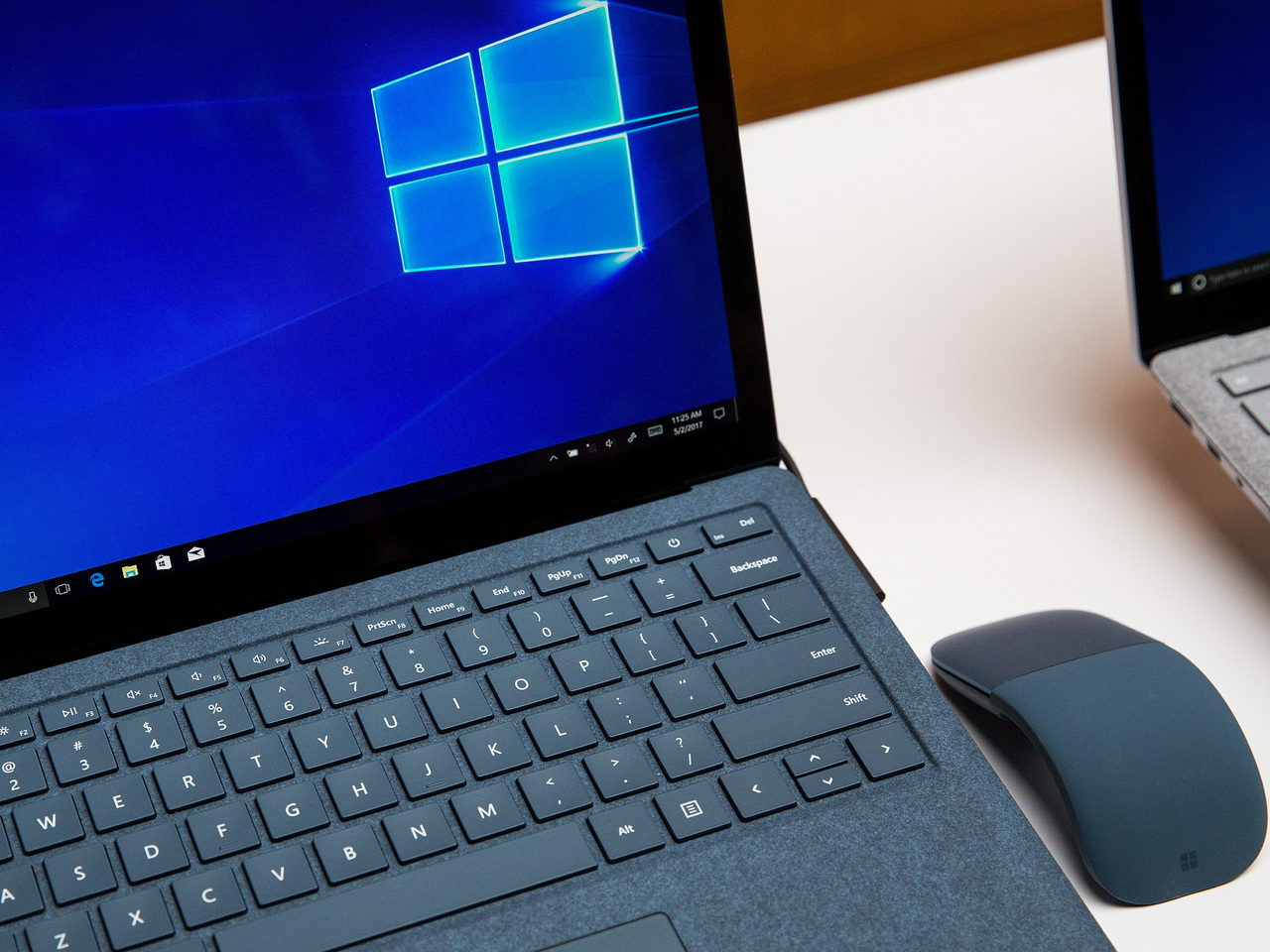 Another version of the Windows 10 operating system has come to the end of its life cycle. Microsoft has released latest update for Windows 10 version 2004 – major May 2020 update.

According to AdDuplex statistics, as of November 23, 2021, 11% of PCs running Microsoft operating systems around the world are now running Windows 10 2004.

Moreover, support has been discontinued for all variations of Windows 10 2004 – for both consumer and corporate and educational organizations. To continue receiving updates, bug fixes and security improvements, users will have to upgrade to a more modern version of the OS. These are now 20H2, 21H1 and 21H2, starting with the major October 2020 update, as well as the latest Windows 11.

The next version in the queue is Windows 10 20H2, which will be supported until May 10, 2022. Microsoft promised over the summer that it will continue to release Windows 10 updates until October 14, 2025.