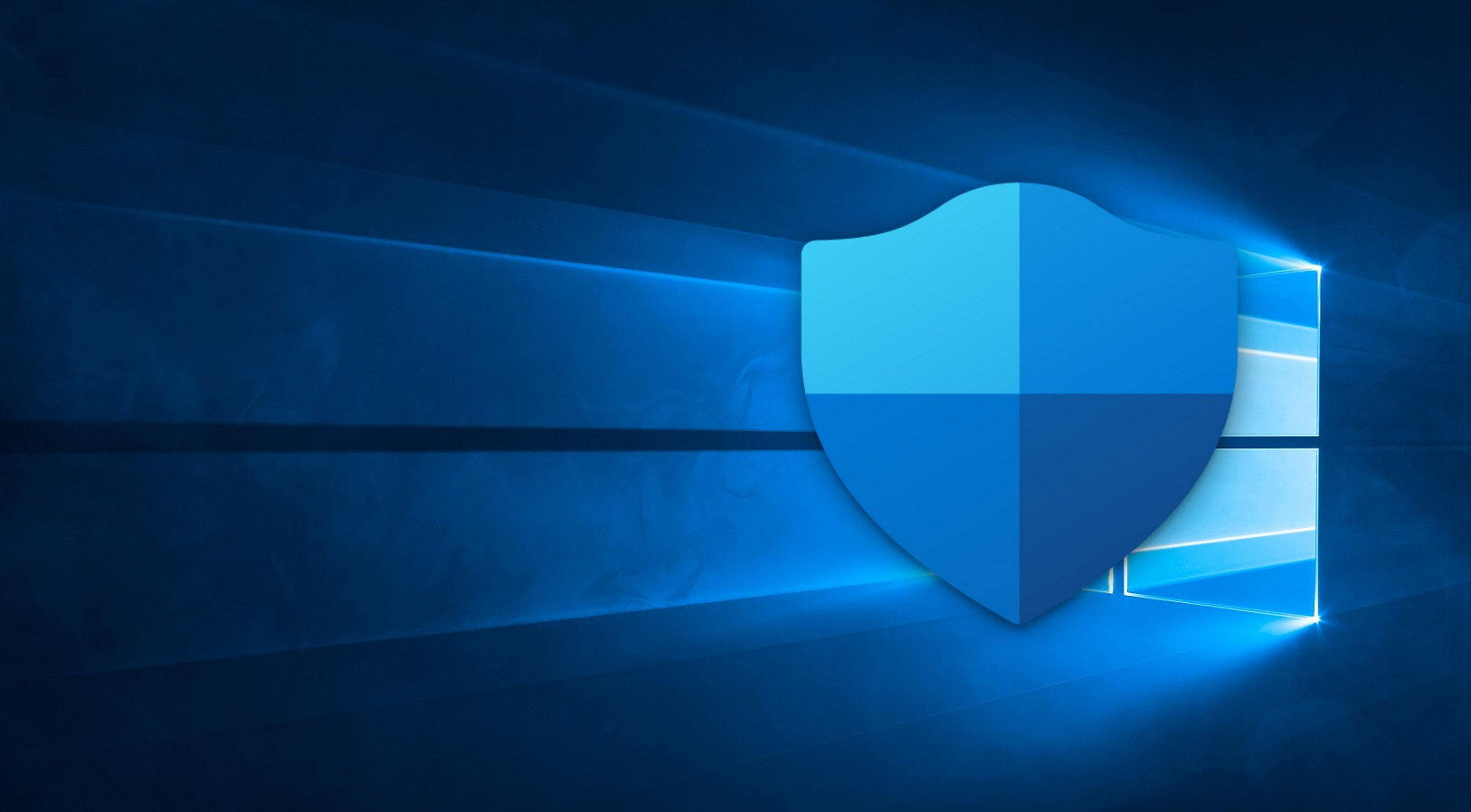 Microsoft has acknowledged a problem that Windows users have been actively complaining about online – Google Chrome, Chromium Edge, Discord and several other applications are being flagged as malware.

Users receive a Behavior:Win32/Hive.ZY warning from the built-in Windows Defender Antivirus. According to Microsoft, it is used to warn about potentially malicious files, especially files downloaded via email.

Microsoft has heeded complaints about false positives in the security system. According to the company, the bug has been fixed in Microsoft Defender update version 1.373.1537.0, which will be rolled out to all users in the next few hours.