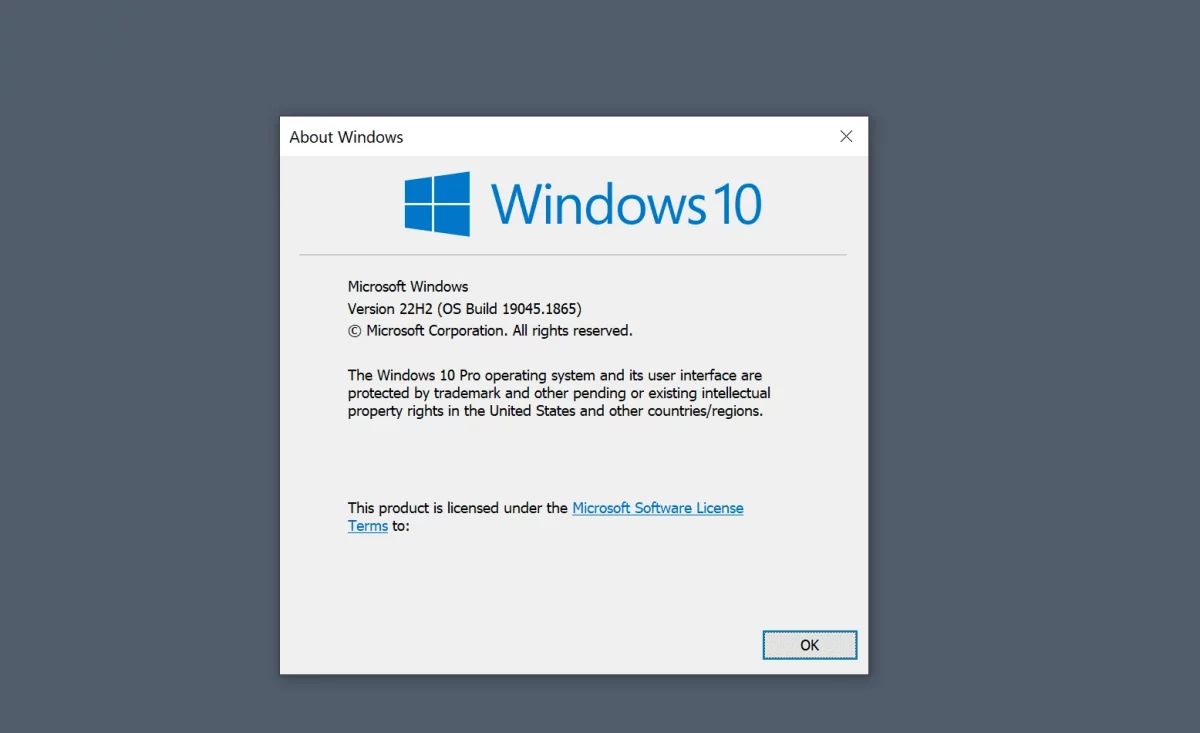 Despite the fact that now all Microsoft’s attention is paid to Windows 11 and its fresh update, yet a new version of Windows 10 is being prepared under the number 22H2. It’s funny that the company reminded about this in its blog, and it is in the material where it is described how to download the Windows 11 22H2 update.

The company itself claims that Windows 10 is great for those PCs that aren’t compatible with the newer system, and OS maintenance has been extended until October 2025. As for the release of the Windows 10 22H2 update, it will appear in October. The software giant has not yet announced the exact date.

Unlike Windows 11, which should get a lot of useful features in its first major update, Windows 10 is likely to be limited to just a version number update and a cumulative patch with bug fixes and package updates. However, some new features may appear in the top ten. According to the source, this may be a slightly improved taskbar. Perhaps there will be some changes that are not currently announced. But the tabs in the “Explorer” are clearly not worth the wait.