Microsoft completes work on the first global update of Windows 11. Windows 11 22H2 will be released in the summer 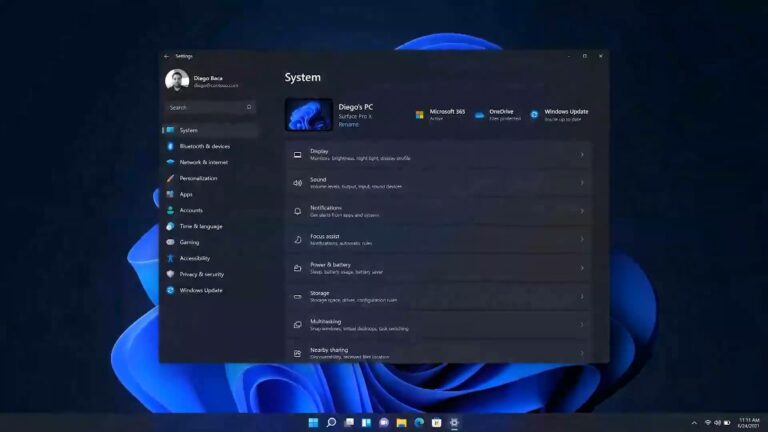 According to a document posted online, Microsoft is already finishing work on the first major update to Windows 11, known as Sun Valley 2 or Windows 11 22H2. Internal work on it will be completed by March 4. This does not mean that Microsoft will stop adding new features to the Windows 11 beta test builds, it just ends the introduction of new features to the Windows 11 22H2 beta on that day. A month later, on April 4, the configuration of the system will be completed – from that day on, no significant changes will be made to Windows 11 22H2. Next, Sun Valley 2 will go into pre-release testing, and the release of the update to users should take place in the summer.

Recall that in Windows 11, Microsoft abandoned the practice of two large updates, which was used in Windows 10, in favor of one. So Sun Valley 2 will not only be the first global Windows 11 update, but also the only one in 2022. While there is no exact data on how much innovation will be implemented in it. According to preliminary data, the Start menu and taskbar will improve, the functionality of the on-screen keyboard will increase, and it may debut brand new task manager.