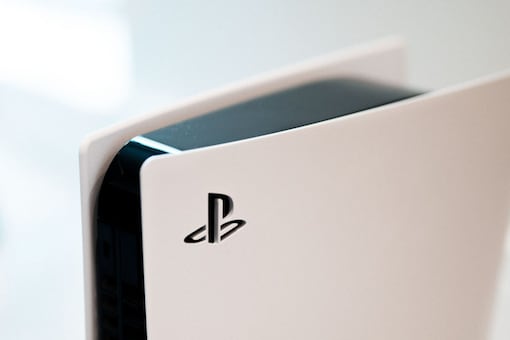 Microsoft’s acquisition of Activision Blizzard raised concerns in the industry, and the company has now cleared all doubts.

Microsoft has confirmed that the popular game title Call of Duty (COD) will be available to PlayStation players for many years to come. This update was shared as Sony has an existing deal with Activision for marketing purposes which includes providing games on its gaming platform.

But Microsoft Gaming CEO Phil Spencer was quoted in a report this week as saying the company plans to serve PlayStation players many years beyond its existing deal with Sony.

“In January, we presented Sony with a signed agreement to guarantee Call of Duty on PlayStation with feature and content parity for at least a few more years beyond the current Sony deal, an offer that goes well beyond typical gaming industry agreements, was Spencer quoted in a report by The Vergine.

Microsoft officially announced its acquisition of Activision Blizzard earlier this year in a mammoth $68.7 billion deal. Spencer had spoken about Microsoft’s continued partnership with Sony to bring the popular game titles to the PlayStation gamers. Interestingly, the CEO of Microsoft Gaming didn’t mention exactly how many years the game will be available to PS players from Sony.

Sony has voiced its concerns about this deal, claiming that Microsoft could have a bigger say in which consoles perform well in the market.

The prospect of being able to offer game titles in-house could allow Microsoft to customize them to work effectively on the Xbox console. For its part, Microsoft has denied such accusations, claiming that it will continue to serve the gaming industry in an open and fair manner.

The decision to offer COD on PlayStation feels like such a move to appease the competition, regulators and consumers. But it will need to move in that direction in the years to come as the proving is unlikely to die out anytime soon.