Microsoft announces the latest version of Windows 10 to the public 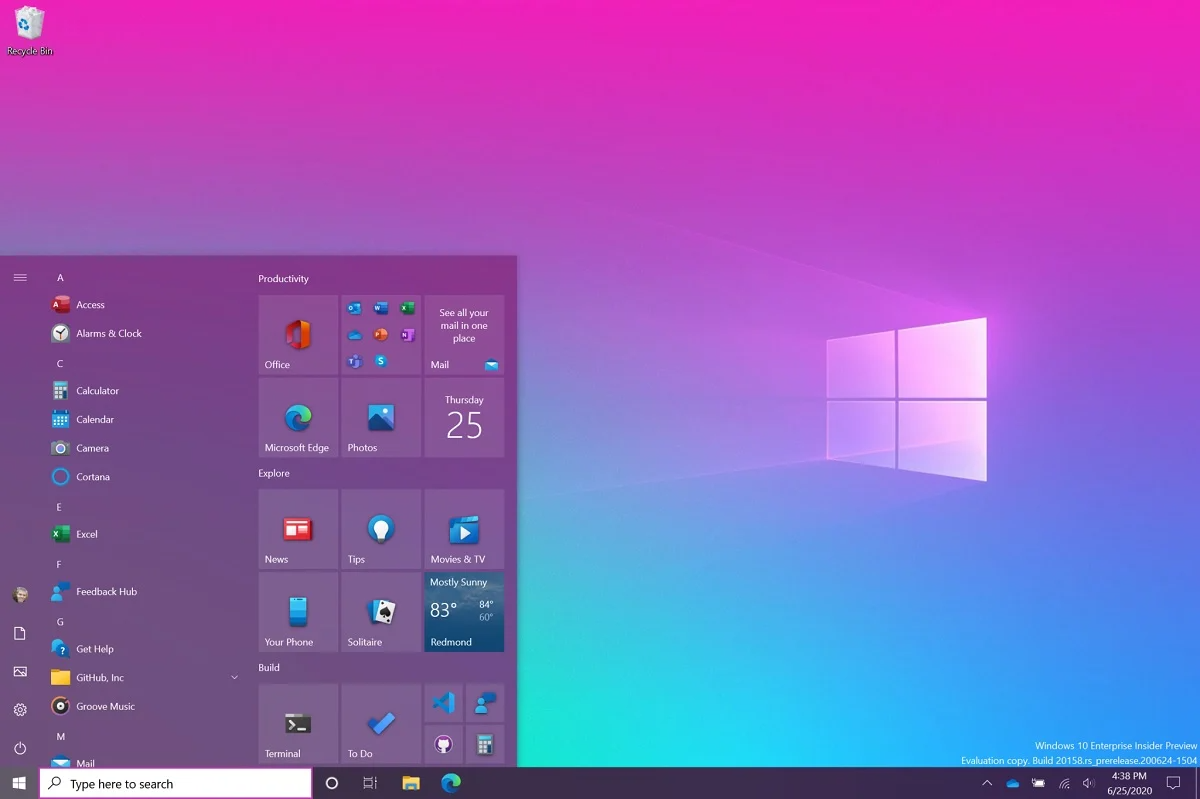 Microsoft has announced an important milestone. Windows 10 21H2, the latest version currently available, is finally ready for wide deployment and has moved to the general availability stage.

In essence, this means that anyone who checks for updates on their PC will now be able to install this version on their computer without any problems and unnecessary complications.

As a reminder, the Windows 10 November 2021 Update, also known internally as 21H2, was released in November 2021. At the time of release, the update was not distributed automatically and was available to a limited extent, but gradually the restrictions were lifted.

The main audience for Windows 10 version 21H2 is business users who choose not to install Windows 11. There are not too many new features in the update. These include support for WPA3 H2E, simplified passwordless sign-in with Windows Hello for Business, support for GPU computing on Windows Subsystem for Linux (WSL), and Azure IoT Edge for Linux.