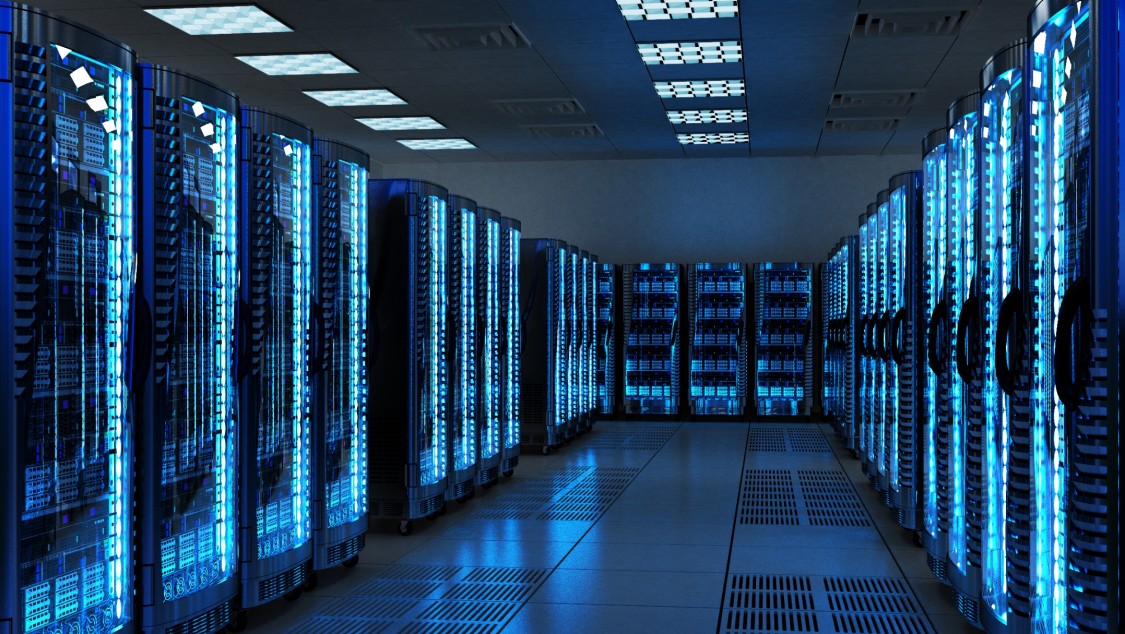 CDN servers belonging to Microsoft and Netflix have been removed from the MSK-IX traffic exchange point in Moscow. Evgeny Morozov, General Director of MSK-IX, told the media about this. He explained that now there is a “global change of those participants and those content resources and services that existed and actively worked on the territory of Russia.” Moreover, Microsoft and Netflix are “the most prominent representatives of the departed companies,” but there are others. What exactly is still unknown.

Morozov clarified that the company’s services remain available, but the lack of CDN servers may lead to a decrease in the speed of access to services, since traffic will now go through global CDN providers.

CDN servers (Content Delivery Network) are placed closer to the end user in order to minimize the number of transit transitions between the servers of the same Netflix and users. This allows you to speed up the transfer of data, such as streaming video.

Note that rumors about this have been circulating since the end of spring, but then the providers did not comment on this possibility. It should also be noted that MSK-IX (Moscow Internet Exchange) is the largest Russian traffic exchange point. A total of 346 telecom operators are connected to it, including social networks, search engines, video services, cloud services and so on.