Microsoft admits: Sony PlayStation 4 sold much better than Xbox One 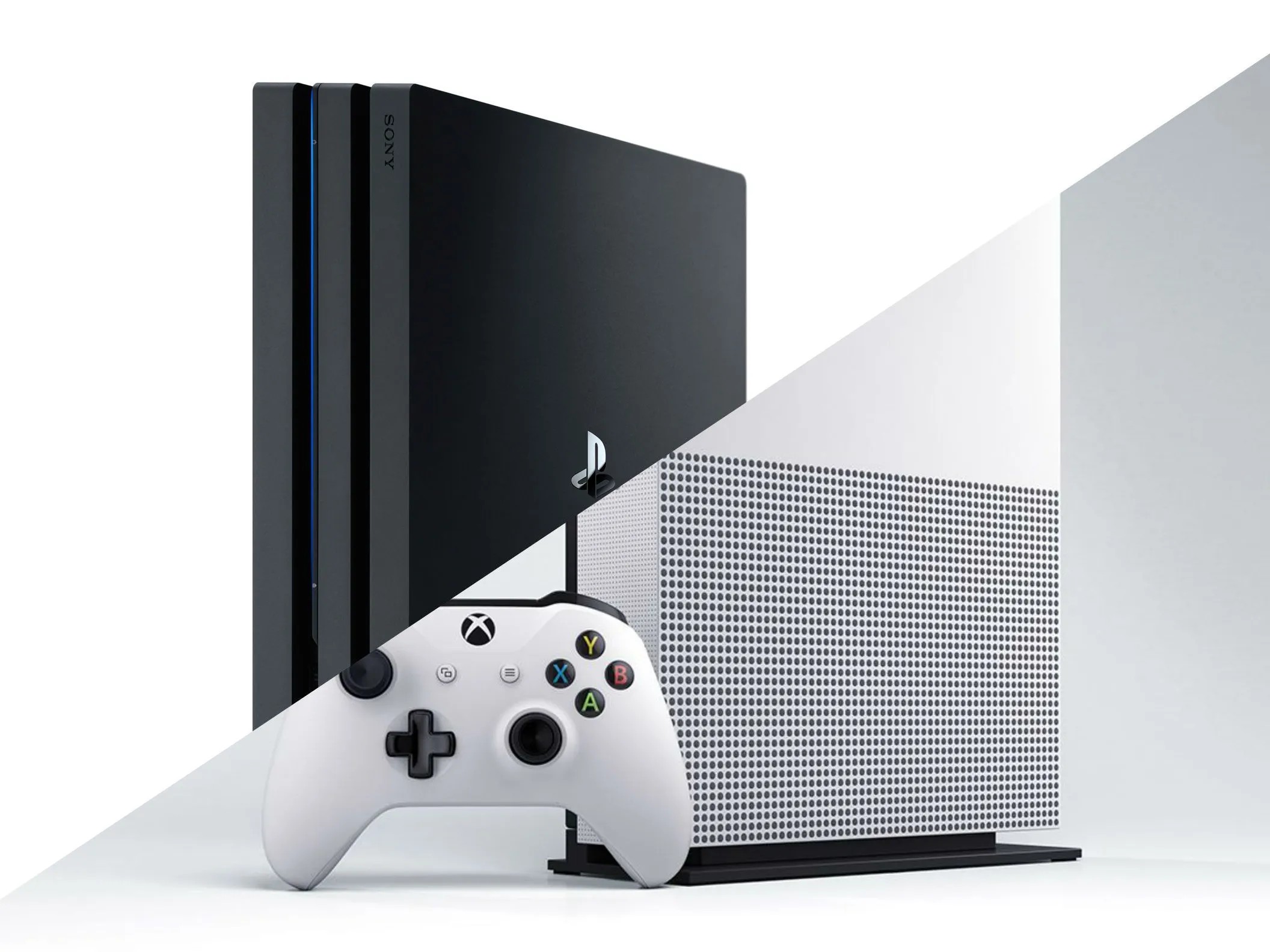 Microsoft has finally admitted that sales of Xbox One consoles were significantly lower than those of a competitor.

At one time, Microsoft stopped sharing data on the number of consoles sold, and we could only be guided by third-party sources. Now the company also did not disclose how many Xbox One in all its versions were sold during the life of the console, but admitted that the PlayStation 4 was more successful.

Sony has surpassed Microsoft in terms of console sales and installed base, selling more than twice as much as the last generation Xbox.

Given that the PS4 sold over 117 million units, the Xbox One sold less than 58.5 million. This is in good agreement with the calculations of various sources, which spoke of 51 million Xbox One.