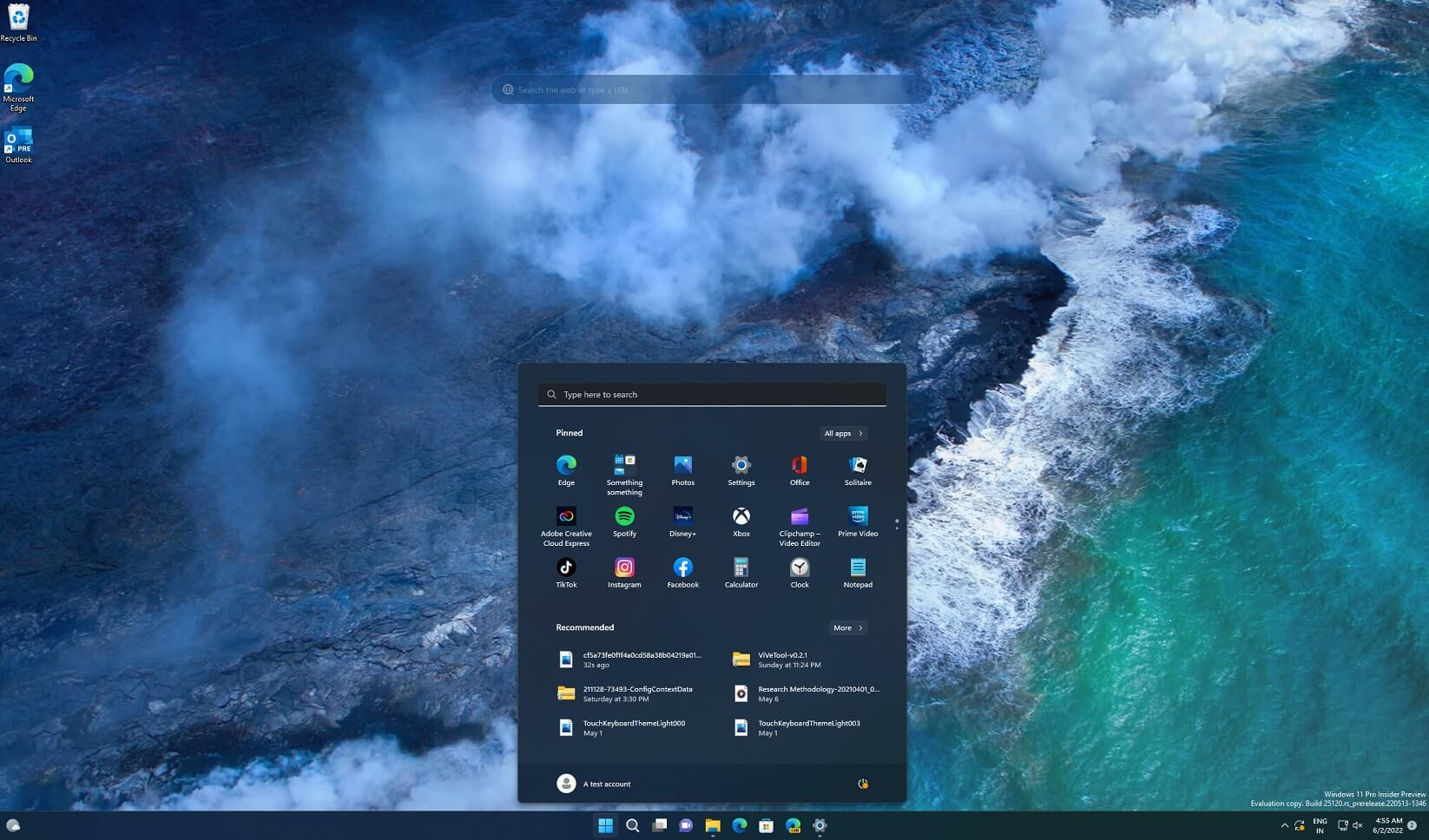 Microsoft is working on a fix for a new known issue related to slower than expected performance or freezes in some games on systems running Windows 11 22H2.

According to Microsoft, this drop in performance is likely caused by some apps and games unintentionally enabling GPU performance debugging features.

“Some games and apps may experience slower than expected performance or freezes on Windows 11 22H2,” the company said in a statement. “Affected games and applications inadvertently enable GPU performance debugging features that are not intended for consumer use.”

Customers affected by this known issue can work around it by updating the affected games and apps to the latest version available.

If you are unsure how to update games and apps you have installed, you will need to check with the developer of those games and apps, but most will update automatically through the store they were purchased from or directly when you open them.

Customers are advised not to manually install the Windows 11 22H2 Update on affected systems using the Media Creation Tool or by clicking the Update Now button until this known issue is resolved and protection is removed.

The Windows 11 22H2 update is available to all users with eligible devices starting October 4, 2022. Microsoft has not said when this issue will be resolved.