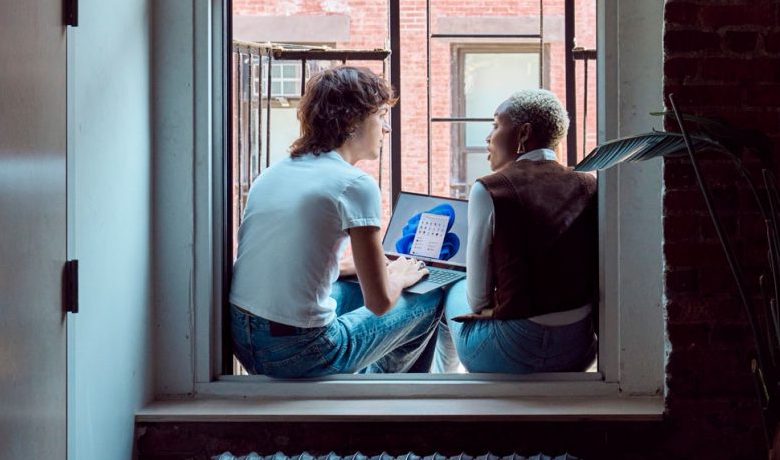 Microsoft made several important announcements today. First, she released a new version of Windows 10, secondly reported the transition to annual updates for this OS… And also Microsoft announced good news for all those users who are waiting for an update to the new operating system – Windows 11.

According to John Cable, one of Microsoft’s top executives, based on the positive results from limited distribution, the company decided to accelerate the pace of Windows 11 adoption. And it happened faster than Microsoft previously expected. As a result, Microsoft is now making the Windows 11 upgrade more widely available for Windows 10 computers that meet the system requirements.