Micron and UMC entered into a settlement agreement 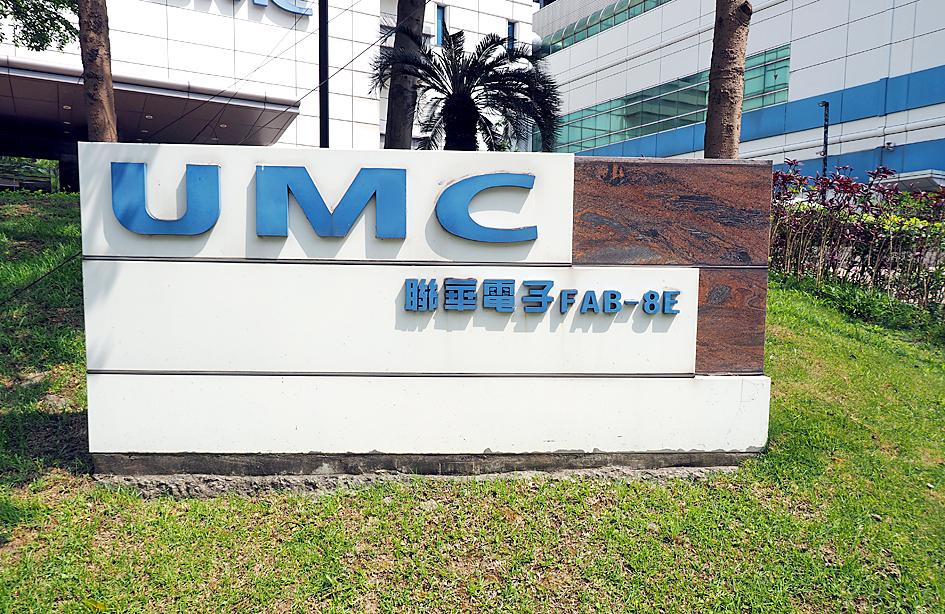 United Microelectronics Corporation (UMC) and Micron Technology have announced a settlement agreement. They will withdraw their complaints against each other around the world, and UMC will make a one-time payment to Micron. The amount of the payment was not disclosed. UMC and Micron hope for the possibility of mutually beneficial business cooperation.

Recall more than a year ago UMC pleaded guilty stealing trade secrets from the American company Micron. Micron is one of the world’s largest semiconductor companies. By investing heavily in development and advanced manufacturing, it holds over 47,000 lifetime patents. Protecting intellectual property is fundamental to being able to stay competitive, Micron says.

The Taiwanese company UMC is one of the largest contract manufacturers of semiconductor products. Its manufacturing capabilities include 12 factories with a total production capacity of about 800,000 wafers per month (equivalent to 300mm wafers).