Micromax IN Note 2 phone with 6.43-inch display, MediaTek Helio G95 to be launched on January 25 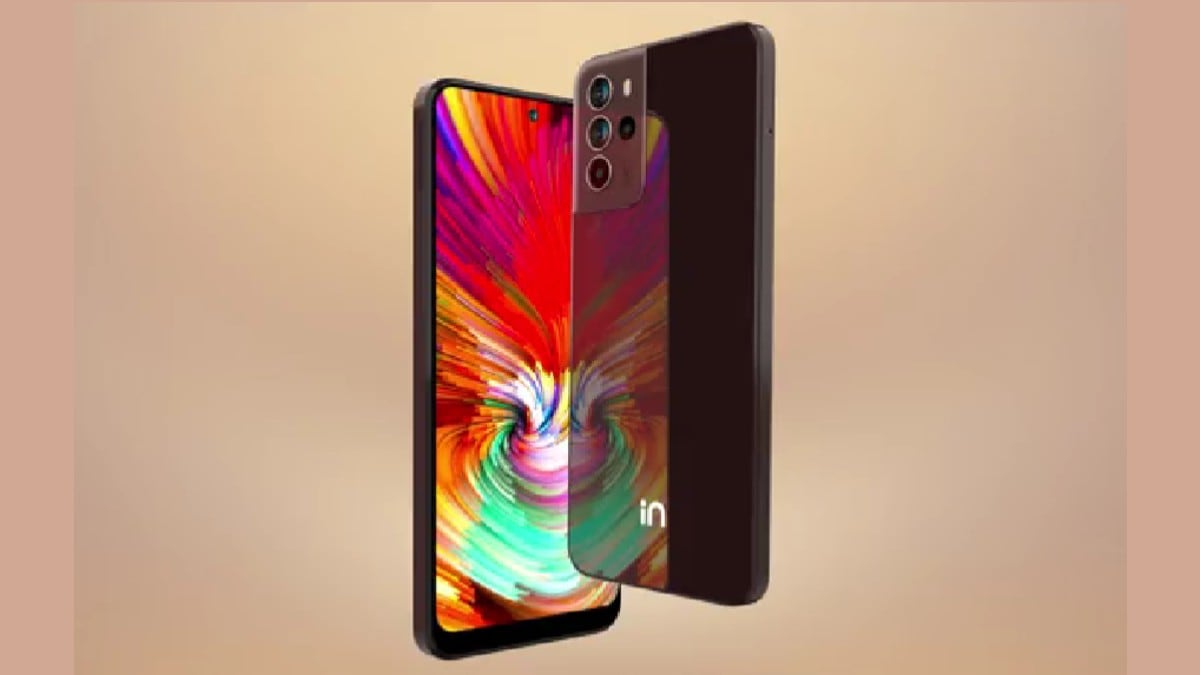 Micromax is soon going to launch its new cool smartphone Micromax IN Note 2 in India. The company has announced through a Twitter post that Micromax IN Note 2 is going to be launched in India on January 25. Micromax has also shared the photo of the phone, in which the design and camera setup of the phone can also be clearly seen. Apart from this, a dedicated microsite has also been made live on Flipkart for this phone. It shows that the camera setup of Micromax IN Note 2 will be triple camera. On the front, a punch hole can also be seen in the phone’s display, inside which the phone’s selfie camera has been fitted. The design of this latest phone from Micromax is quite attractive and it will be a budget friendly smartphone.

The launch date of Micromax IN Note 2 is January 25, which the company has confirmed via Twitter. A dedicated one for this smartphone on Flipkart microsite It has also gone live, in which apart from the launch date of the phone, some main specifications of the device have also been told. According to the Flipkart microsite, the phone has a 6.43-inch AMOLED display with a punch hole. The phone has MediaTek Helio G95 processor. Three cameras are visible in its rear, which shows that it will be a triple camera phone. Interestingly, the design of the phone’s camera module Samsung Galaxy S21FE Looks like K. For security, the phone also has a side mounted fingerprint scanner.

At present, no information has been given about the RAM and storage capacity of the phone in the specifications of Micromax’s IN Note 2. Its battery capacity can be 4500-5000 mAh. However, confirmation has not been received from the company about this yet. The charging details of the phone have also been given on the landing page of Flipkart, which shows that it will get support for 30W fast charging. The company says that with the help of its fast charging technology, the phone will be charged from 0% to 50% in just 25 minutes. Apart from this, USB Type-C port and 3.5mm headphone jack can also be seen in the phone.

Earlier, the company launched Micromax IN Note 1 in November last year. This phone has a 6.67 inch 1080p LCD display. It has Octacore MediaTek Helio G85 processor. Fingerprint scanner has been given in the rear of the phone. Talking about the camera front, the phone has a quad camera with a 48-megapixel main lens. Apart from this, a 5MP secondary camera and two 2MP cameras are in support. There is a 16MP sensor on the front for selfie and video calling. The device packs a 5000mAh battery with 18W fast charging. It also has reverse charging feature, with the help of which other smartphones and earbuds can also be charged. Micromax IN Note 1 Compared to the specifications of the Micromax IN Note 2, the specifications of Micromax prove to be better in every segment. It is expected that this time the company will try to strengthen its hold in the market by giving better features in the budget.