Micromax In 2c with 4GB RAM will be launched in India soon, Chinese company Xiaomi, Realme will compete 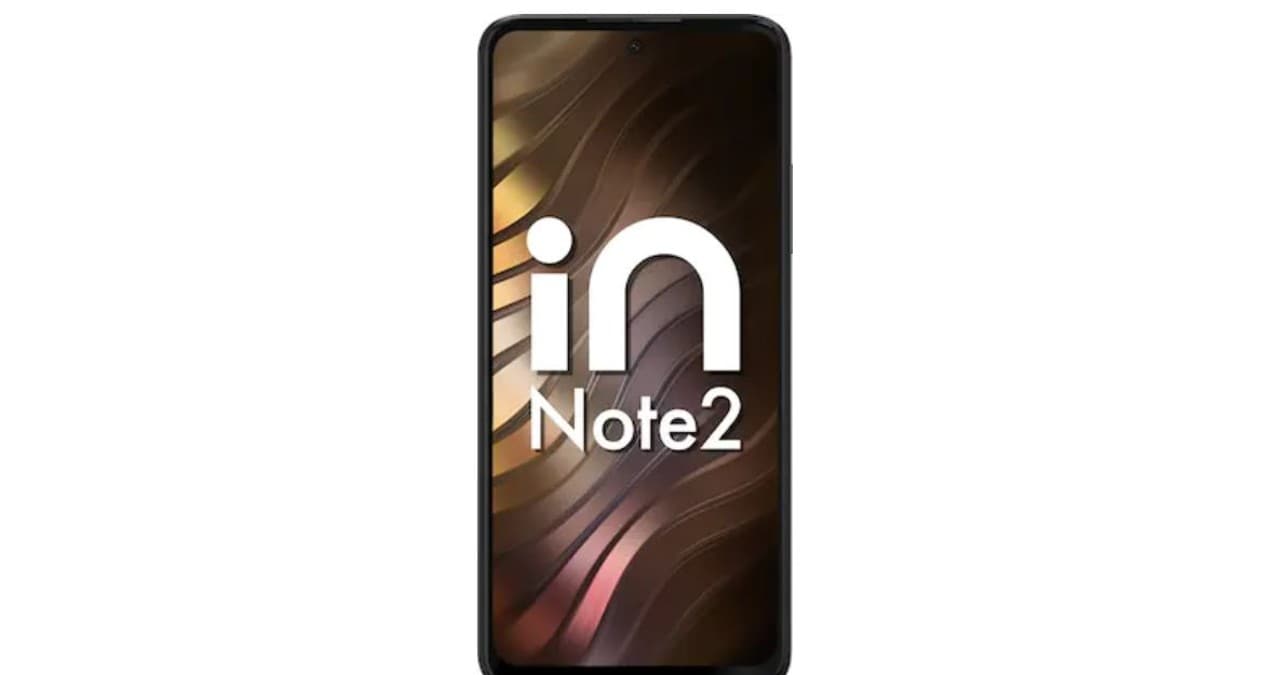 Smartphone maker Micromax is now preparing to launch a new In 2-series smartphone in India. Already Micromax In Note 2 and Micromax In 2b are already present in the Indian market. In addition to the already launched smartphones, the series is also expected to join the 2 and 2c. Tipster Abhishek Yadav has now revealed the information about the smartphones to be launched. Here we are giving you information from its features and specification to the estimated price even before taking the official entry of this smartphone.

Micromax In 2c can be launched in the Indian market in late April or early May 2022. Talking about the processor, this smartphone can be equipped with UNISOC chipset. At the same time, this smartphone should come in the budget segment.

Exclusive :
Micromax IN 2C launching later this month or in early May, 2022.#micromax #IN #MicromaxIN

Expected Specifications of Micromax In 2c

Apart from this, this smartphone has been made in the list of Google Play supported devices. Although no clear information has come from that listing, but it shows that this smartphone is preparing to launch. At the same time, there is only a few weeks left for the release of this smartphone. It is expected that the company is going to start a marketing campaign for the smartphone through several teasers.

Expected Price of Micromax In 2c