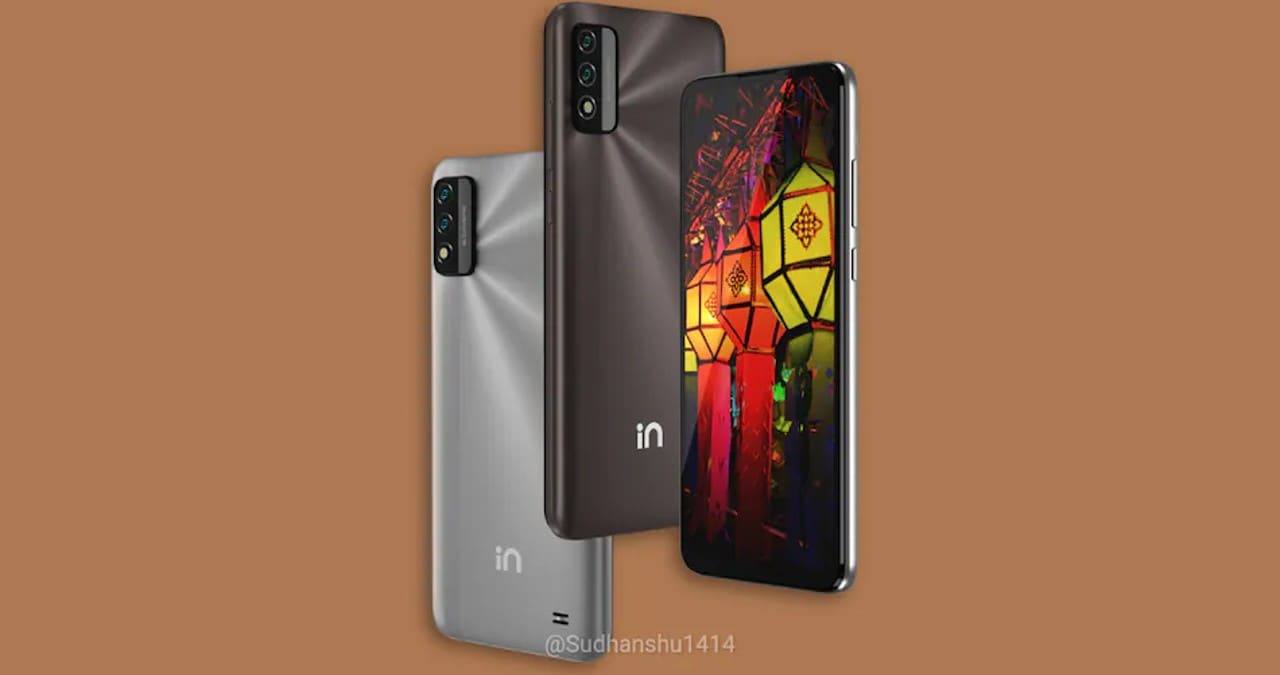 Micromax is planning to launch Micromax In 2C soon. Now recently the full specifications and renders of Micromax In 2C have been leaked online. It is expected that Micromax’s smartphone can be launched in the Indian market soon. The smartphone has already appeared on many certification sites, which shows that it is going to hit the market. From the leaked specifications, it seems that the smartphone may not have a fingerprint reader. After coming in the market, this smartphone can compete with other budget smartphones including Redmi 9 series, Tecno Spark 8 lineup.

Tipster Sudhanshu Ambhore Twitter But the renders and specifications of Micromax IN 2C have been revealed. Earlier in the report, it was told that Micromax In 2C can be launched in India this month or early May. Let us tell you that this smartphone has also reportedly appeared on the Geekbench 5 benchmark site.

Expected Specifications of Micromax In 2C