Micromax IN 2C: Smartphone with strong features going to be launched soon, know everything 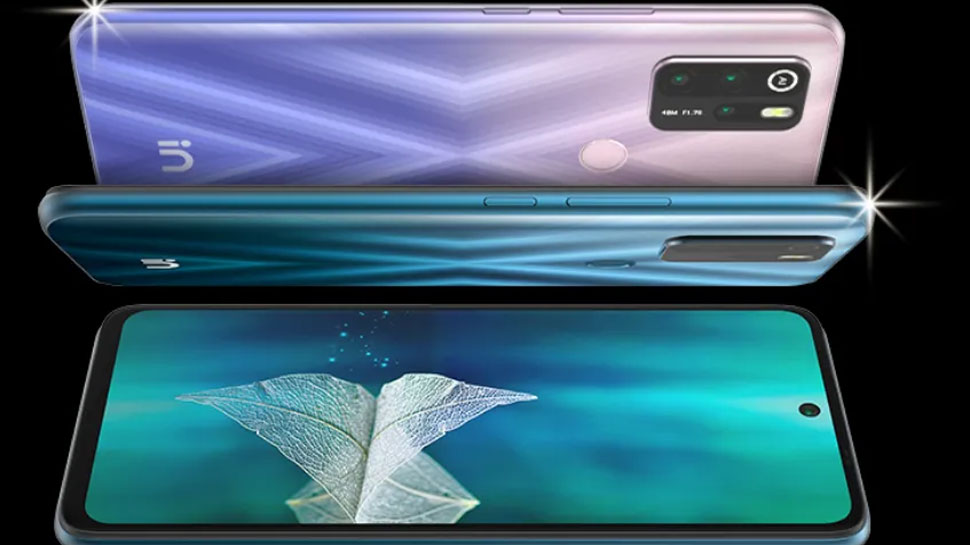 Micromax IN 2C India Launch Expected Soon: India’s well-known smartphone maker Micromax is famous for its budget smartphones. According to the news, in the coming time this brand is going to launch a new smartphone, Micromax IN 2C. Let us tell you that this phone will be an improved and updated version of Micromax IN 2B. Let’s know everything about this Micromax smartphone.

Micromax IN 2C is launching

For your information, let us tell you that the company has not officially revealed any information regarding the launch of this new smartphone of Micromax. Tipster Abhishek Yadav says that this smartphone brand can launch Micromax IN 2C in late April or early May 2022.

Features of Micromax IN 2C

We have already said that the company has not revealed any information about this smartphone. According to the leaked information, Micromax IN 2C can work on Unisoc T610 (Unisoc T610) chipset. This phone can come with a dual rear camera setup which may include a 13MP main sensor and a 2MP secondary lens. In this you can also get a 5MP front camera. If reports are to be believed, the Micromax IN 2C could come with a 5,000mAh battery.

Features of Micromax  IN 2B

As mentioned earlier, the Micromax IN 2C is actually an updated version of the Micromax IN 2B. While the features of Micromax IN 2C cannot be confirmed, we can definitely know what features Micromax IN 2B is equipped with. With up to 6GB of RAM and up to 64GB of internal storage, this phone is going to give you a 6.54-inch HD + display, dual rear camera setup with 13MP main sensor, 5,000mAh battery and USB Type-C port.