Micromax IN 2 budget smartphone with 5000mAh battery, 48MP camera to be launched soon! 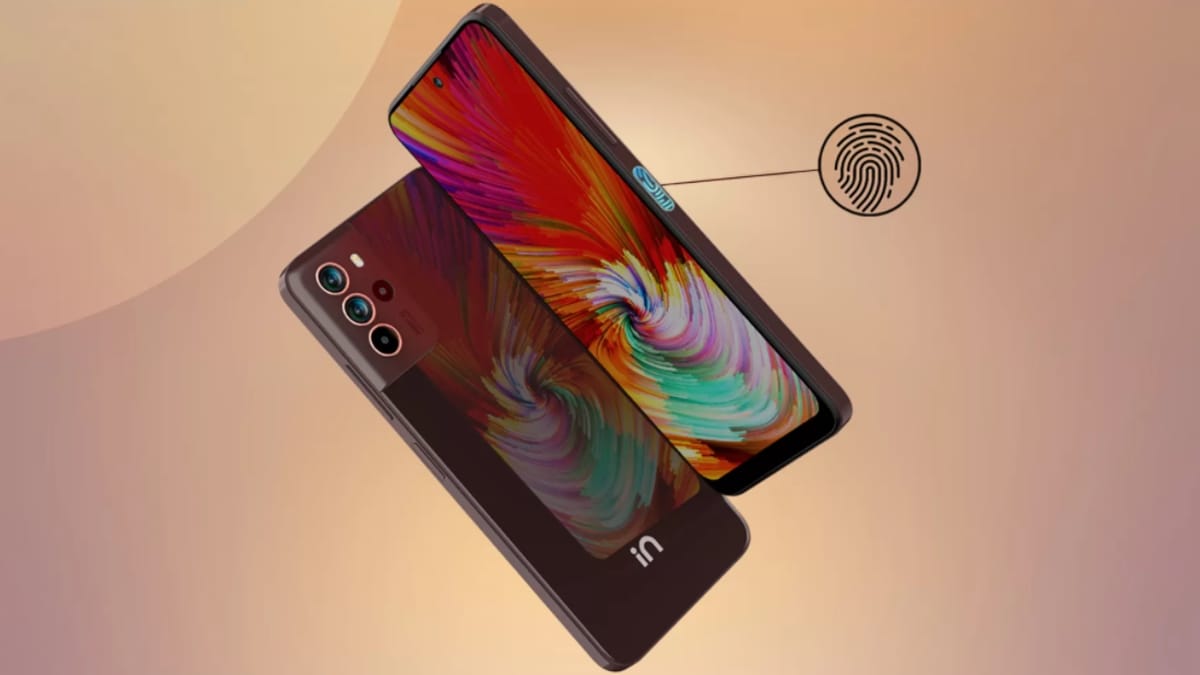 Micromax may soon launch its new smartphone Micromax IN 2. This will be a budget phone and will be the latest addition in the company’s IN series. A few days ago Micromax launched Micromax IN Note 2 in India. The camera module of this phone was of the same design as the Samsung Galaxy S20 FE. Now the company is preparing to launch another budget device in the IN series and is reportedly working on it. A 6.5-inch IPS display can be seen in this phone and triple camera setup has been told. Whose main lens can be 48 megapixels.

Tipster Ishant Raj posted a twitter Post It has been revealed through this that Micromax can soon launch Micromax IN 2, which can be priced between Rs 10 thousand to Rs 11 thousand. Ishant has also shared the phone specifications in his post, according to which, the phone will have a 6.5-inch IPS LCD screen with Full HD+ resolution. The refresh rate of its display will be 90Hz. The phone will have a triple camera setup in which the primary lens is said to be 48 megapixels. With it, two more lenses of 2 megapixels will also be together. The phone is said to have an 8-megapixel camera for selfie.

In Micromax IN 2, we can get to see MediaTek Helio G88 processor. Tipster has written that a polycarbonate body can be seen in the phone. No information has been given about its RAM and storage capacity. The phone will have Android 11 operating system and a large 5,000mAh battery can be seen in it. An 18W charger can also be provided with the phone, which is an attractive feature being a budget phone.

The official confirmation of Micromax IN 2 has not been done by the company yet. Since the company recently Micromax IN Note 2 So now the company may take some time to announce this latest phone of the IN series. Micromax is an indigenous company and is known for offering more features in the budget.