MG’s small electric car to be launched next year, may cost more than Tiago EV 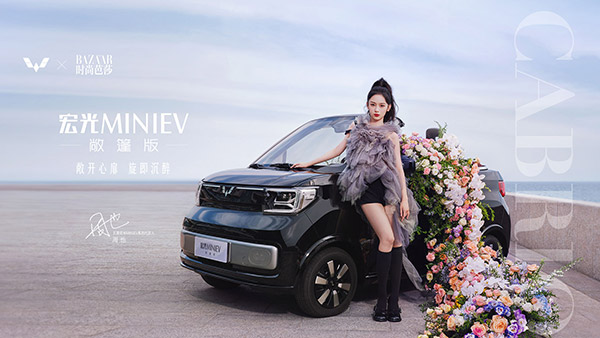 Rajiv Chaba, MD, Company said, “We do not believe in proposition to offer the cheapest car in the segment. Our focus is to provide our customers with great value models with great technology. We are committed to building our segment and creating new EVs. Together we are working on a unique urban mobility solution. In such a situation, a lot of features can be found in this small electric car of MG.

MG is going to use local equipment in its next electric car, in which up to 60% of local equipment will be used. The MG City EV will be built on a borne-electric platform that offers ample interior space despite the smaller cabin.

Along with this, about the production of the existing electric SUV, it said that the company is going to produce 500 units of ZS EV from October, which will be increased to 700 units in November and December. The production target of 5000 units will be achieved in this financial year and it is going to increase by 80% as compared to last financial year.

Talking about MG Motor’s current electric SUV ZS EV, more than 5000 units of its new model have been sold. A 50.3 kWh battery pack is used in the MG ZS EV facelift. The battery pack powers an electric motor that produces 173 bhp and 280 Nm of torque. On a single charge, this car can provide a driving range of up to 461 km.

MG Motor was one of the first companies to enter the electric SUV segment. The company has been taking a positive attitude towards the EV segment in the Indian market since its inception and thus the company wants to increase its influence in this segment of the market.