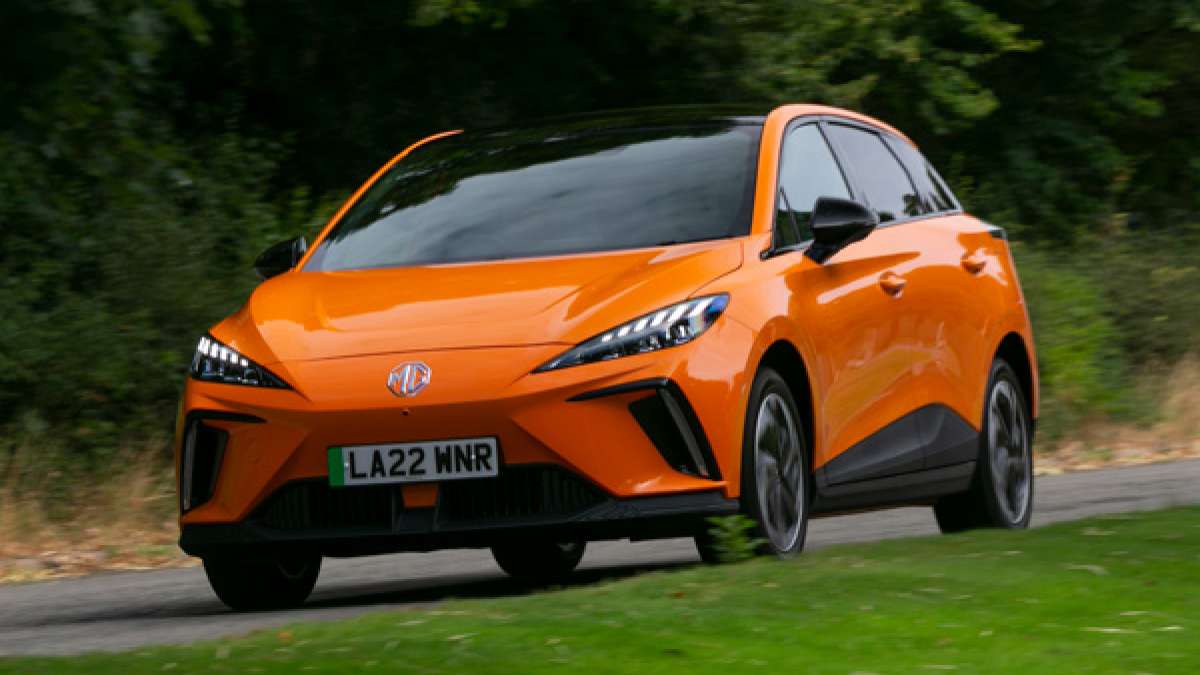 MG 4 EV To Showcase At 2023 Auto Expo: While many companies are not participating from the 2023 Auto Expo, companies are expected to come up with new products. MG India is also gearing up to showcase new vehicles at the upcoming Auto Expo. According to some reports, the company is going to reveal its mid-size electric hatchback MG 4 EV at the Auto Expo.

There is also news that the company will also reveal a small electric car based on China’s Wuling Air EV. Talking about the MG4 EV, it will be equipped with modern and ADAS features like the MG ZS EV currently on sale.

As per the information, globally the MG 4 EV is available with two battery pack options which include a 51kWh and a larger 64kWh battery pack. Both the variants generate different power and torque outputs and both come in single-motor, rear-wheel drive configurations.

In MG 4 EV, the company has given the interior of simple design. The dashboard gets two floating screens which include a 7-inch digital driver display and a 10.25-inch touchscreen infotainment system.

Such vents are provided in the dashboard itself. The center console houses a rotary dial and a wireless charging pad. There is also plenty of storage space around the center console.

Will it be launched in India

MG India is currently evaluating a market launch for the MG 4 EV. It can be brought to India through CBU or CKD route. The company is bringing the electric hatchback to the Auto Expo to test customer interest. After the launch of Air EV, MG can introduce it in the market. If launched, it will compete with the BYD Atto3 and the upcoming Hyundai Kona Electric facelift.