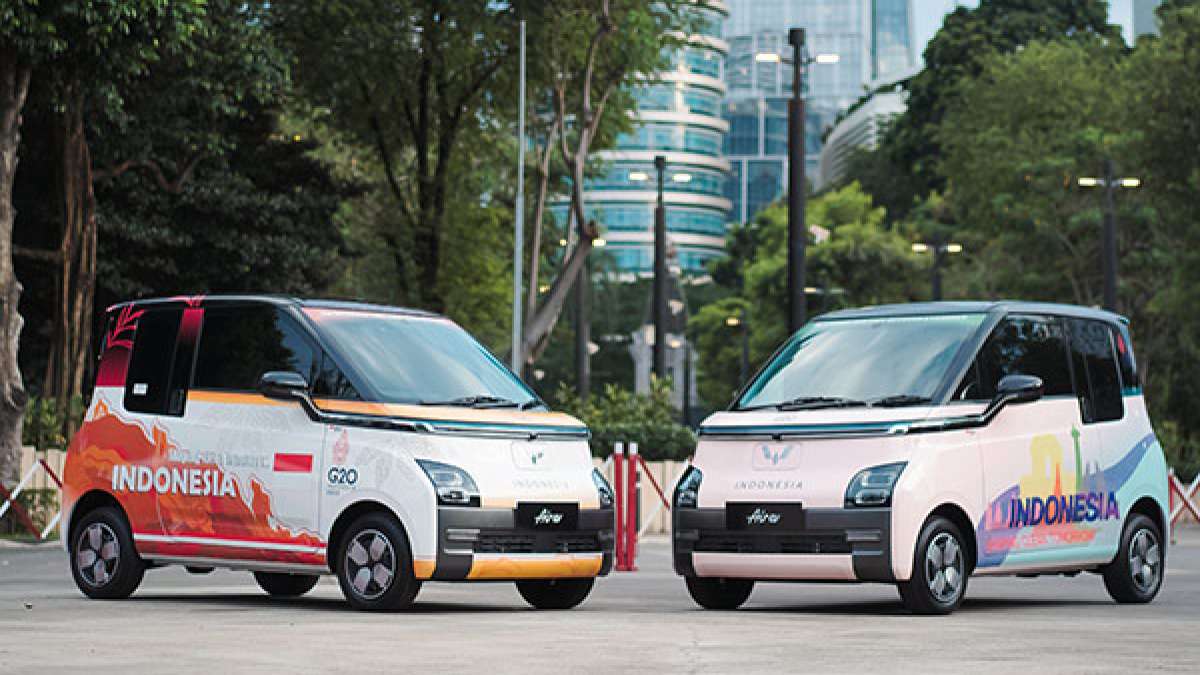 MG Motor will soon launch a mini electric car based on China’s Wuling Air EV in India. In such a situation, this electric car is getting a lot of headlines in India. Let us tell you that Wuling Air EV is being used as an official vehicle in the ongoing G20 Summit in Indonesia. 300 Air EVs have been deployed to transport delegates and officials at the ongoing G20 Summit in Bali, Indonesia.

Let us tell you that Wuling is selling its mini electric car in select South Asian markets, which also includes Indonesia. However, this electric car will be launched in India under a different name. The company has codenamed the India-based concept model as the E230. Some reports claimed that the model to be launched in India will be similar in size to the Wuling Air EV.

Compared to electric cars sold in India, it will be smaller than the Tata Tiago and similar to the recently launched PMV EAS-e micro electric car. The India-based Wuling Air EV could be brought with two battery packs, which could include 17.3 kWh and 26.7 kWh battery pack models.

The Wuling Air EV with the smaller battery pack offers a range of 200 km on a full charge, while the model with the larger battery pack has a range of 300 km. The electric motor will be mounted on the rear axle in both the models and both the cars will be capable of generating 41 Bhp power.

MG has already announced that the company will launch an electric car based on the Wuling Air EV in India in January 2023. It is also expected to be showcased at the 2023 Auto Expo in January next year. According to the information, MG can launch its mini electric car at an estimated price of Rs 10 lakh (ex-showroom).

Mumbai-based startup e-vehicle maker PMV has launched the country’s most affordable electric car EAS-E in India on 16 November. This is a micro electric car that has been brought at the most affordable price of Rs 4.79 lakh (ex-showroom). This electric car offers a range of 200 km on a full charge and has a top speed of 70 km/h.