MG ZS EV electric car with 452Km range is becoming the choice of Indians, sales increased by 145% in 2021 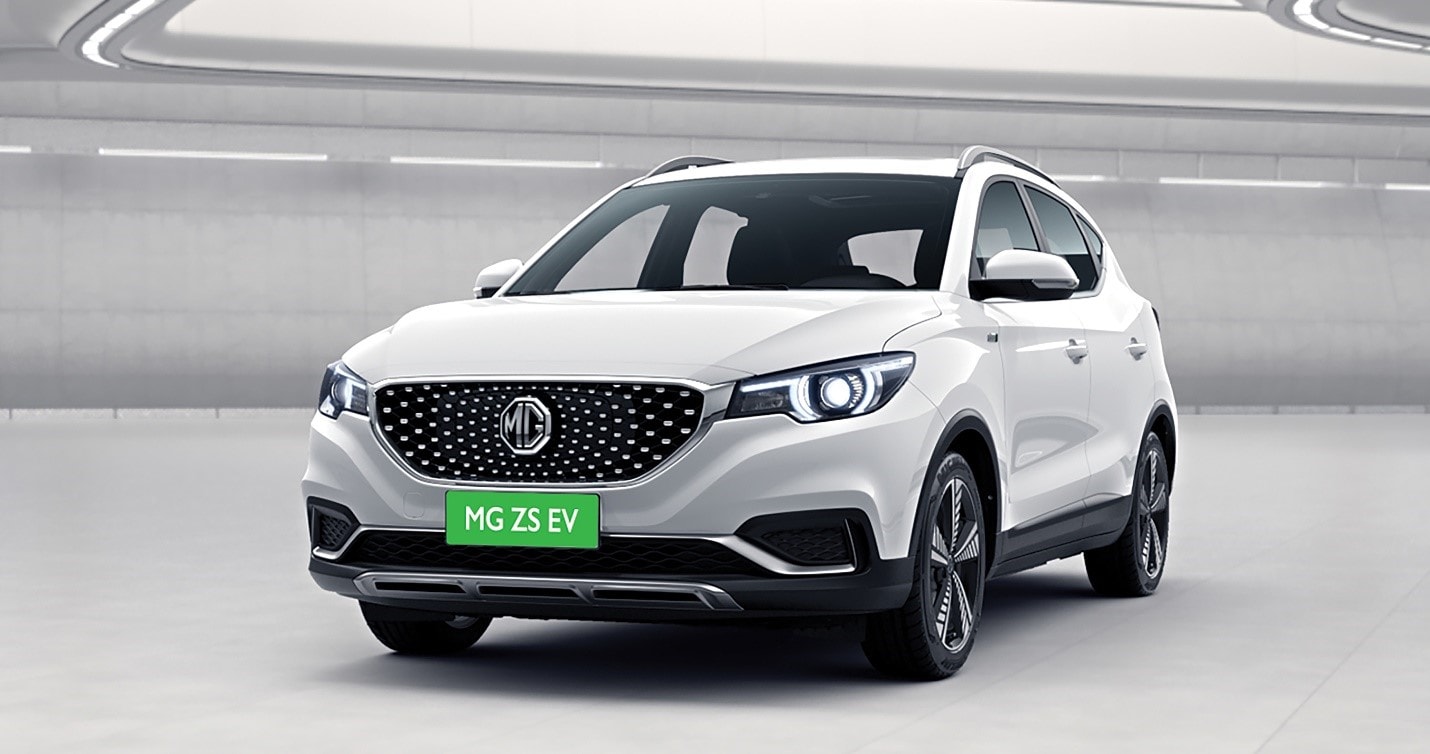 MG Motor India has informed on Monday that the sales of their only electric vehicle MG ZS EV in the country had increased by 145% to 2,798 units in the year 2021. The company sold a total of 1,142 units of this electric car (MG Electric car in India) in 2020. The MG ZS EV was launched in India in January 2020, which means the car has completed two years in the country. After the launch, the facelift (slightly modified version) of this car was launched in February last year. Currently, the Tata Nexon EV is the best-selling electric car in India due to the low post-subsidy price of the car as well as good range. Talking about the range, the MG ZV EV can give a range of 419 km on a full charge.

MG announced on Monday that the ZS EV is getting a good response from Indians. Where on one hand 1,142 units of this electric car were sold in 2020. At the same time, last year the number increased to 2,798 units, which is an increase of about 145%. The company also said that there are an average 700 bookings per month for this electric car in India.

As we mentioned, Tata Nexon EV continues to be the first choice of customers in the country. The car gives a range of around 312 km on a single charge. The MG ZS EV is definitely ahead of this car in terms of features and range, but there is a huge difference in their prices too. The government subsidy is applicable on the Nexon EV, which brings down the cost of the car significantly. At the same time, the ZS EV is not subject to the FAME II subsidy of the government.

The ZS EV comes in two variants, Excite and Exclusive, with prices starting at Rs 21.49 lakh. Coming to power and features. The electric motor included in the latest model of MG ZS EV is capable of generating 143PS of max power and 350Nm of peak torque and thanks to this the car can accelerate to 100 kmph in just 8.5 seconds. This includes a 44.5 KWH hi-tech battery pack that can deliver a maximum range of 419 kms. It takes 40 minutes to charge it from 0-80 percent. It works on automatic transmission. It gets 6 airbags. It has a ground clearance of 177mm, which is quite high in comparison to other cars in the segment. Download Link