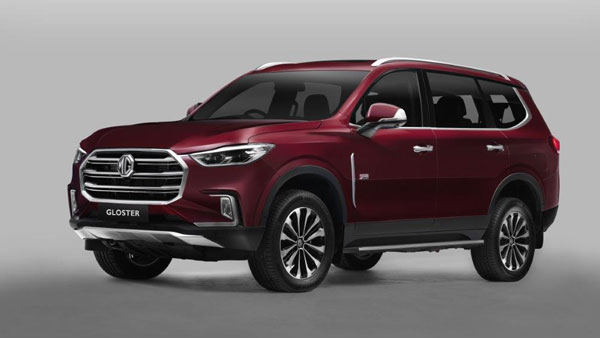 The company informed that the price hike is being done due to rising input cost and operational cost. Apart from MG, Kia India, Renault, Mercedes and Audi are also going to increase the prices of their vehicles from the new year.

Kia India said that the quantum of price hike would be up to Rs 50,000 depending on the model and trim. However, Renault did not reveal the extent of the price hike it plans to do from next month.

MG India is preparing to introduce new vehicles at the upcoming 2023 Auto Expo. According to some reports, the company is going to reveal its mid-size electric hatchback MG 4 EV at the Auto Expo.

There is also news that the company will also reveal a small electric car based on China’s Wuling Air EV. Talking about the MG4 EV, it will be equipped with modern and ADAS features like the MG ZS EV currently on sale.

As per the information, globally the MG 4 EV is available with two battery pack options which include a 51kWh and a larger 64kWh battery pack. Both the variants generate different power and torque outputs and both come in single-motor, rear-wheel drive configurations.