MG vehicles will be costlier by up to Rs 90,000 from next month 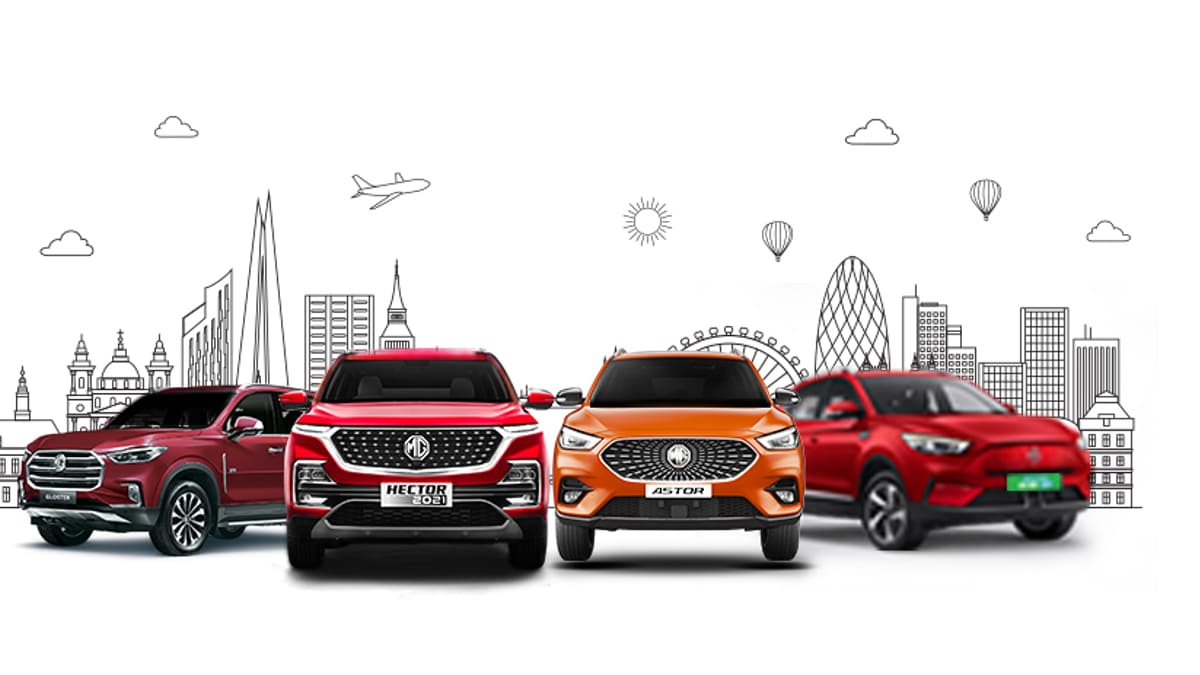 MG Motor, popular for SUVs in the automobile market, has announced to increase the prices of all its vehicles from January. The increase in prices will be up to Rs 90,000. The company has five models in India, Hector, Hector Plus, ZS EV, Astor and Gloster.

Britain’s company It is planning to launch a new variant of Hector at the Auto Expo to be held early next year. This SUV has been seen testing on the roads of the country. In this, along with the new grille and front bumper, some other changes can be made. It will feature a 14-inch touchscreen infotainment system, digital instrument cluster and 3-spoke steering wheel. For safety, it will be given an advanced driver assistance system. The new Hector will get three engine options, 2.0L diesel, 1.5L turbo petrol and 1.5L mild hybrid. The company also plans to launch the MG Air EV and the MG 4 hatchback at the Auto Expo.

Maruti Suzuki, which is included in the big car makers, has also prepared to increase the prices of its cars from January. The company has told that it has to take this decision due to increase in cost due to inflation and recent regulatory rules. In the September quarter, the company’s net profit grew almost four times to over Rs 2,061 crore. Maruti Suzuki has been helped by the launch of new variants of Baleno and Grand Vitara to boost sales this year. Last month the company’s sales stood at 1,59,044 units. It was 1,39,184 units in the same month last year. However, this is low as compared to the sales of around 1.67 lakh units during the festive season in October. After dominating the small car segment, the company has started focusing on SUVs with launches like the new generation Brezza.

The company had stated in a regulatory filing, “Due to inflation and recent regulatory rules, the company is under pressure to increase costs. Due to this, it has become necessary to reduce some of its burden by increasing the price. Planned to increase the price Varies according to car models. some other automobile Companies can also increase the prices of their cars. Two-wheeler maker Hero MotoCorp has also announced an increase in the prices of bikes and scooters. Download Link