MG Motors to launch small electric car in India? Know what will be the features and range 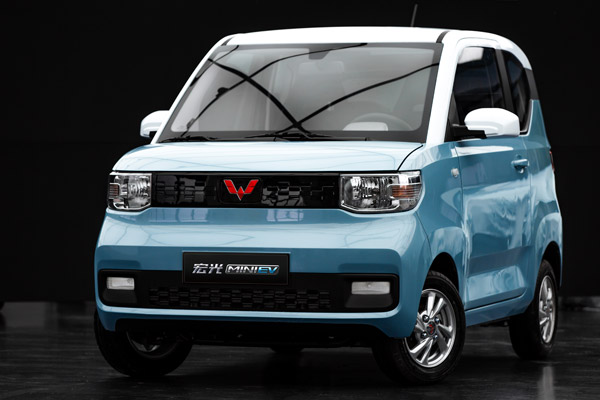 The MG E230 is the Wuling Hongguang electric car of SAIC, the parent company of MG Motors. This small size electric car is very much liked in China. Outside China, it is sold as MG E230. This electric car from Wuling is smaller than 3-metres. Talking about its dimensions, its length is 2,917 mm, height is 1,621 mm and width is 1,493 mm.

It can be launched in the Indian market against Datsun RediGo and Maruti Suzuki Alto. Recently the patent of this mini electric car has been registered in India. It is expected that the seating capacity of four people will be given in the MG E230 to be introduced in India.

Talking about the powertrain of the car, it can be given a 20kWh electric motor along with a 20kWh battery pack. The car will be capable of delivering a driving range of 150 km on a full charge. Due to its small size, it will be easy to park it even in tight spaces.

The company has not given official information about the MG E230 regarding the price, but based on the reports, it is being said that the company can launch it in India at a price of Rs 10 lakh. If launched at this price point, it will challenge the Tata Tigor EV in India, with prices starting at Rs 11.99 lakh (ex-showroom).

According to reports, this electric car will be able to accelerate from 0-60 kmph in just 5 seconds. Its torque will be 170 Nm and it will be given multi-drive modes. The carmaker is selling 1,25,925 units of this electric car every year.