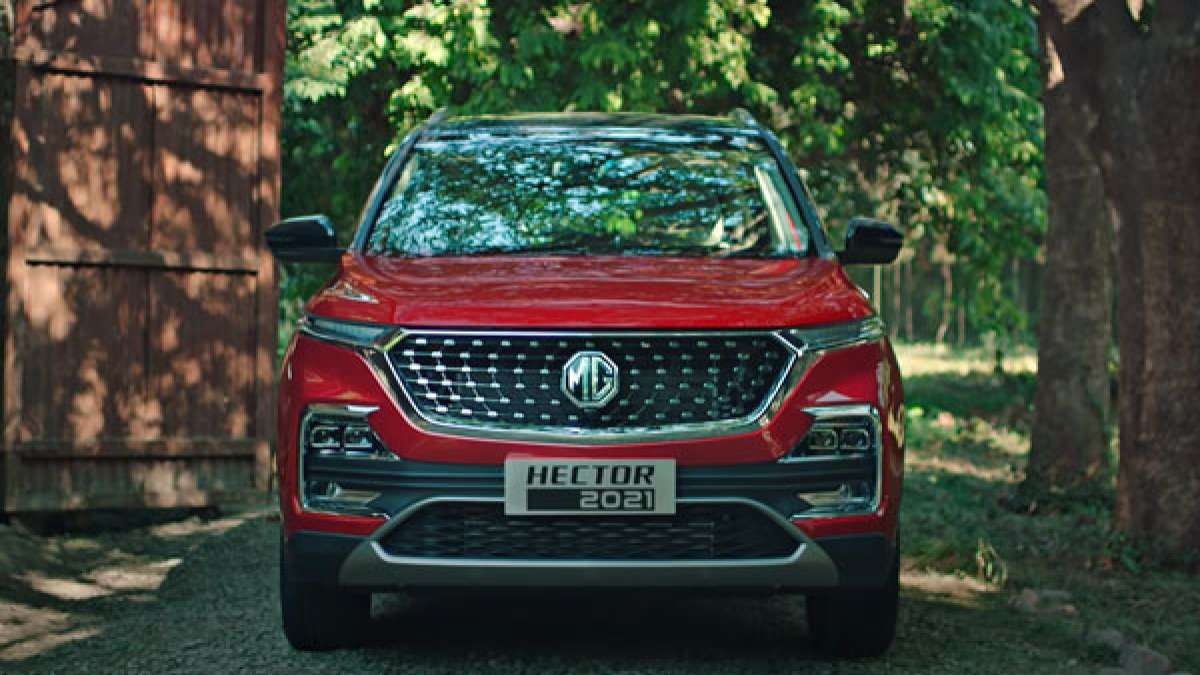 MG is currently preparing to launch the facelifted MG Hector in the Indian market in the coming months. The compact SUV, as seen in recent spy pictures and teasers, gets a notable design update with a bigger and more chrome heavy grille, redesigned bumpers and tweaked tail-lamps. The cabin too will see major changes along with a completely redesigned dashboard with a bigger touchscreen and more tech on board.

According to the information, MG can launch its mini electric car at an estimated price of Rs 10 lakh (ex-showroom). The Wuling Air EV with the smaller battery pack offers a range of 200 km on a full charge, while the model with the larger battery pack has a range of 300 km. The electric motor will be mounted on the rear axle in both the models and both the cars will be capable of generating 41 Bhp power.