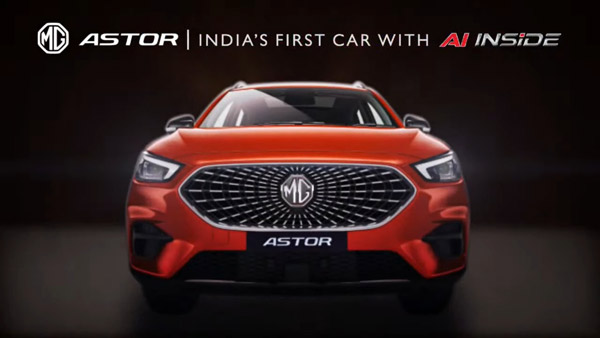 Recently, MG Motor India President Rajiv Chhaba had revealed that the company will launch an affordable electric car for the Indian market very soon. However, he did not reveal in which segment the next electric car will be launched and what will be its specifications. Currently, MG Motor India is selling the ZS EV in India. This electric SUV competes with the Tata Nexon EV and Hyundai Kona EV.

Let us tell you that MG has recently introduced its new electric car MG4, which is going to be launched in many countries by the end of this year. The MG4 will be the company’s affordable electric car in Europe. The company plans to sell 1,50,000 units of this electric SUV in a year.

It is being said that the MG4 can be launched in India as a budget electric car. However, the company has not yet confirmed this. Coming to the MG4, this electric car will offer a range of up to 450 km on a single charge. It can be brought in two battery options – 51 kWh and 64 kWh.

In recent times, due to the steep increase in fuel prices, consumer interest has increased towards electric vehicles. The demand for personal transportation resources has also increased due to the Corona epidemic. This has directly benefited the electric vehicles in the two-wheeler segment.